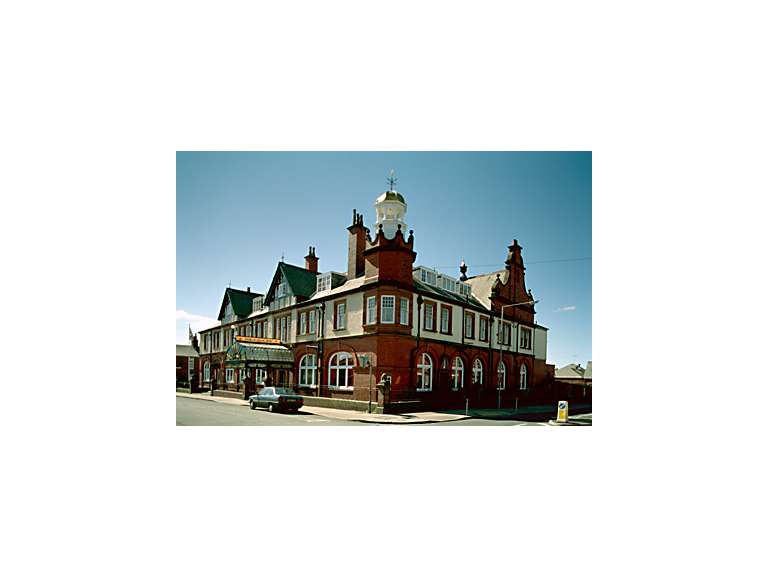 In February this year it went under the hammer at a property auction held at Ulverston and sold for 360,000 (40,000 under the guide price) There has been a fair bit of concern for the 43 bedroom Grade II Listed building, but plans for the former hotel’s future have recently been revealed.

Michael Mulgrew and his sons Paul and Michael (who currently run South Walney Holiday Park) purchased the property at auction and are planning to transform the hotel into 18 individual flats – each with its own designated carpark space.

Alongside the plans for the flats, the new owners are also seeking planning consent to build five new houses on the adjoining car park in a bid to make the project financially viable. Plans have been submitted to Barrow Councils planning committee and a decision on the project is expected in November later this year.

Not long after their purchase, the Mulgrews had looked into the possibility of maybe turning the building back into a top quality hotel, but soon realised that it would simply cost far too much money to even consider that as a possibility.

The new owners are keen to stress that apart from any maintenance work that needs doing, the outside of the building will remain as it is. But obviously the inside would need to be altered to turned into flats.

Building work is expected to last about 12 months, if the plans are given the go ahead (which the new owners are confident of)

Victoria Park Hotel is one of Barrows last great listed buildings, so to have its future secured, have a new lease of life and the potential to still bring people and money into the area is fantastic news.