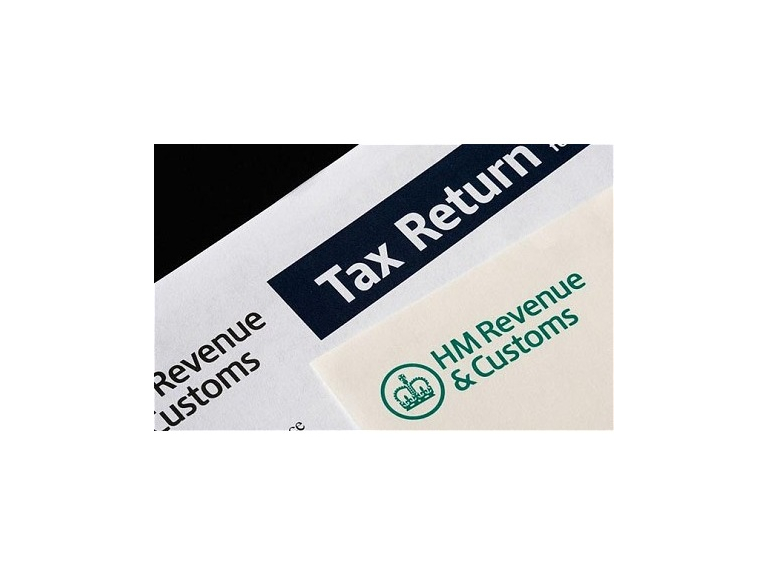 Penalty you will have to pay

A penalty of £100. This applies even if you have no tax to pay or have paid the tax you owe.

£300 or 5% of the tax due, whichever is the higher. This is as well as the penalties above.

In serious cases you may be asked to pay up to 100% of the tax due instead.

These are as well as the penalties above.

It is over six months late so she will have to pay all of the following:

You may think you have a reasonable excuse for sending your tax return late. You can find out more about reasonable excuses in the 'How to appeal' article (see link below). You don’t need to wait until you get a penalty, you should let HMRC know as soon as you can.

For help in getting your tax return in – contact one of our highly recommended Accountants on thebestof.