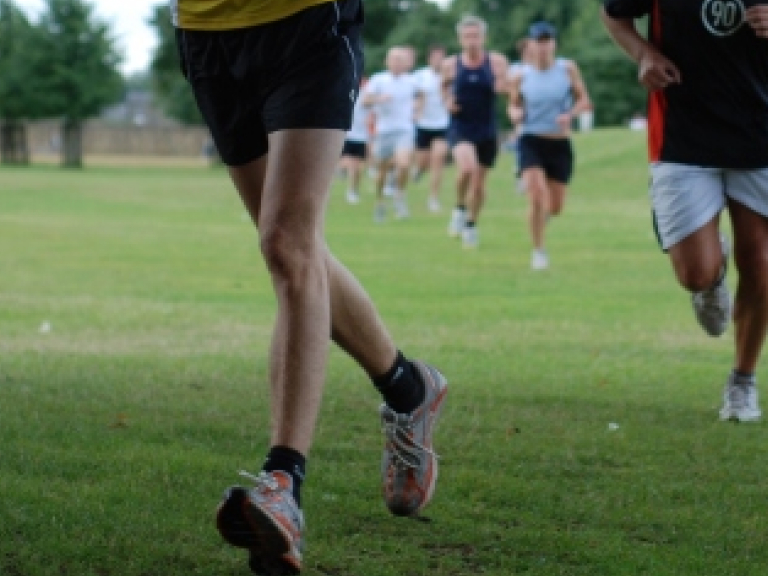 Furness Academy is hosting a special evening on Monday 11th July, as they present An Evening with Rob Young.

Known as The Marathon man, Rob has run an astonishing 370 marathons in just 365 days! That’s some achievement, made even more remarkable by the desperately tough childhood he had to endure.

His decision to run came from a bet (for a mere 20p) with his wife that he’d never complete a Marathon (they were watching the London Marathon at the time) After seeing the huge amount of money that was raised for charity by everyone that took part, Rob decided that this was something he’d like to do – and the next day set off and ran a marathon around Richmond Park.

Out of the blue he had decided that this was to be his calling and woke every morning at 2.30am ran 26.2miles, showered then went to work!

Spurred on by his difficult and abusive childhood Rob has been on a staggering journey of endurance determined to prove he could overcome such a challenging background, which has seen him:

- Break the world record for the most marathons run in a year, completing 370 in 365 days, totalling an astonishing 10,178 miles.

- Break the record for non-stop running covering 373.75 miles in 85 hours without sleep.

Rob’s talk isn’t just about his running, it’s about raising awareness. There are many people who have experienced or are currently experiencing abuse, and often feel that they are alone and don’t have anyone to talk to. This talk is about finding your voice and no matter what’s happened in your past , making sure that you understand that you can take control of your future.

Thrills and Chills this Halloween in Barrow and Furness!

What's Happening In Barrow and Furness This Weekend?
Sign up for offers
Sign up for what's on guide
Become an author
Popular Categories
By clicking 'ACCEPT', you agree to the storing of cookies on your device to enhance site navigation, analyse site usage, and assist in our marketing efforts.
For more information on how we use cookies, please see our Cookie Policy.