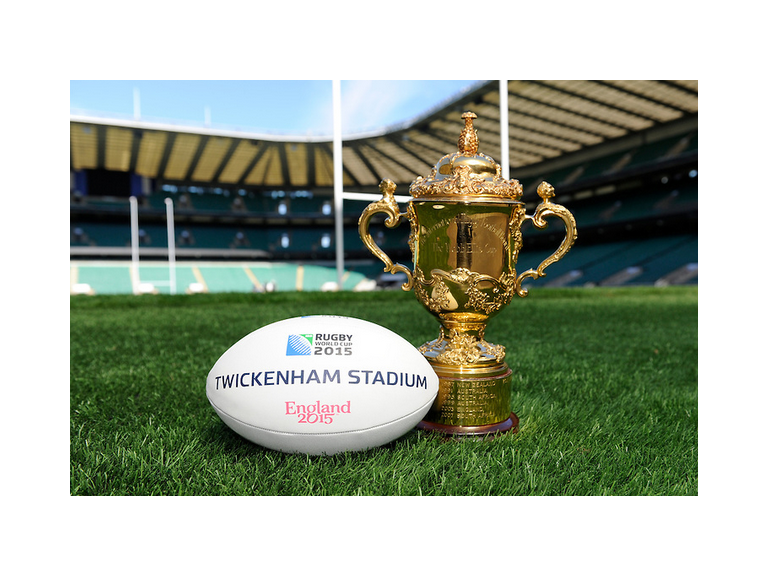 We love our sport here at thebestof, and September sees the start of one of the most eagerly anticipated events on the sporting calendar. The 2015 Rugby kicks off next Friday when England play Fiji at Twickenham – we can’t wait!

The tension, excitement and anticipation is growing by the day – great news for rugby fans, but for employers it could be perceived as a nuisance; with poor time keeping, hangovers from too much celebrating (or commiserating) and unproductive chats about “the game last night” having an impact on how their business performs

Well it doesn’t have to be. Our HR expert Michelle Bell from The HR Dept. talks tactics for forming a winning team during the Rugby World Cup.

“This potentially is an employer’s dream. If you’ve planned ahead that is. Once you have fairly and consistently handled all your holiday requests, and made sure your staff know what’s expected of them during the world cup (do you have a Sporting Event Policy?), you can start to embrace the RWC 2015 as a chance to bolster team spirit!”

“Being a little more flexible with working hours could also put a smile on the faces of those wanting to catch a game during working hours. According to research, around three quarters of employers plan to let their staff leave early to catch those mid-afternoon kick-offs, seeing the benefits to employee morale as just reward.”

For smaller business having to shut early isn’t ideal, and could cause more than a few headaches, so what can small or medium sized businesses do instead?

“Consider putting the matches on in the office or in a break room, so those unable or unwilling to work flexibly don’t miss out. Aside from creating a really positive atmosphere, this could deter staff from pulling a sickie to avoid missing out on a vital fixture!”

“Sweepstakes are also a great way to get everyone, even those who weren’t planning on following the rugby, involved in the fun. Have a chat with your team and see whether they’d like to put a couple of quid in the jar and draw a team.”

One thing’s for sure, it’s going to be a really special event, and we can’t wait for the games to begin. Big sporting events can be a real morale booster around the workplace – if handled properly. So rather than dread events like this, learn to embrace them instead.

For more ways to get the most from your team during The Rugby World Cup, check out Michelle Bell’s full blog here http://www.hrdept.co.uk/blog/2015/9/9/how-manage-winning-team-during-rugby-world-cup it’s fantastic.