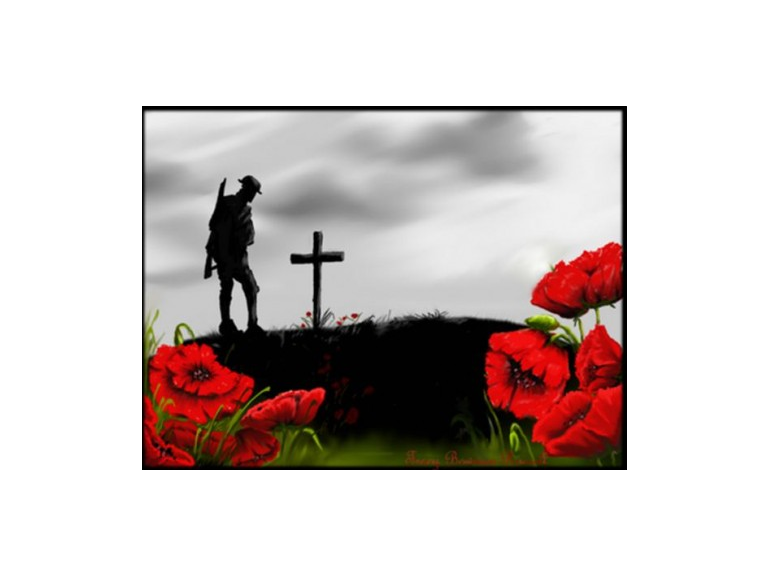 A two minute silence is traditionally held at 11 o’clock on both Remembrance Day and Remembrance Sunday.

There are a number of Remembrance Day Parades taking place across Furness that you can be a part of this Sunday..

The Barrow Remembrance Parade leaves from Barrow Town Hall at 10.30 am

The Parade leaves Barrow Town Hall at 10.30am heading down Duke Street to Ramsden Square then onto Abbey Road before making its way to the Cenotaph at Barrow Park.

The Parade is set to include representatives from The Royal British Legion, The Royal Navy, Army Cadets, St. Johns Ambulance, Salvation Army and The Air Training Corps.

The parade will depart from the Royal British Legion on Brogden Street at 2.10, parading to the Parish Church for a remembrance service.

This will be followed by the laying of poppies at the war memorial between 3.30 - 3.40pm

There will also be a services at: