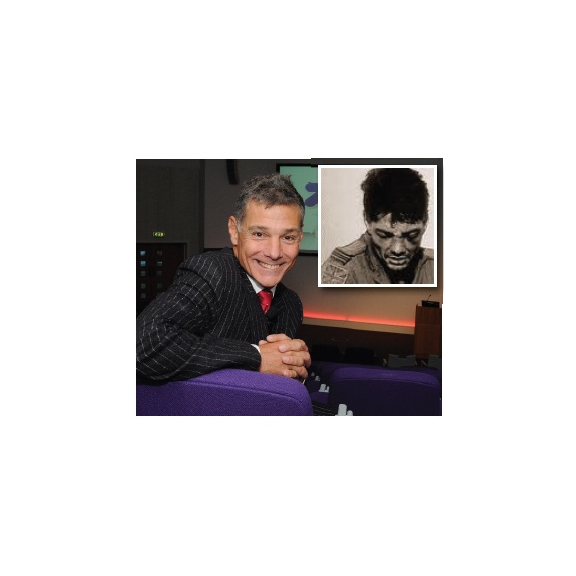 THEME: COPING AND DECISION-MAKING UNDER PRESSURE

The Centre for Leadership Performance, in association with Ulverston Business Alliance, is delighted to welcome its next guest speaker - best-selling author, performance coach, and former RAF
pilot - John Peters.

John first came to the world’s attention in January 1991 when his bruised and battered image appeared on our television screens and in newspapers around the world, following his capture by Iraqi forces after being shot down alongside his navigator during the Gulf War.

As a pilot under fire, John often had to make split-second and potential life-altering decisions under extreme pressure. His dramatic and harrowing experiences as a captive, and the 7 week ordeal of torture and interrogation which tested him to the absolute limit and brought him close to death, will be used to demonstrate how we can cope and
overcome, even in the most difficult of circumstances.

John will apply lessons learned in the Gulf to the business of leading under pressure, as well as providing attendees with insights and tools to improve their ability to cope with uncertainty.

*Places are free, allocated on a first come first served basis, and confirmed via email. Place requests for groups/teams are welcomed but numbers may be restricted.