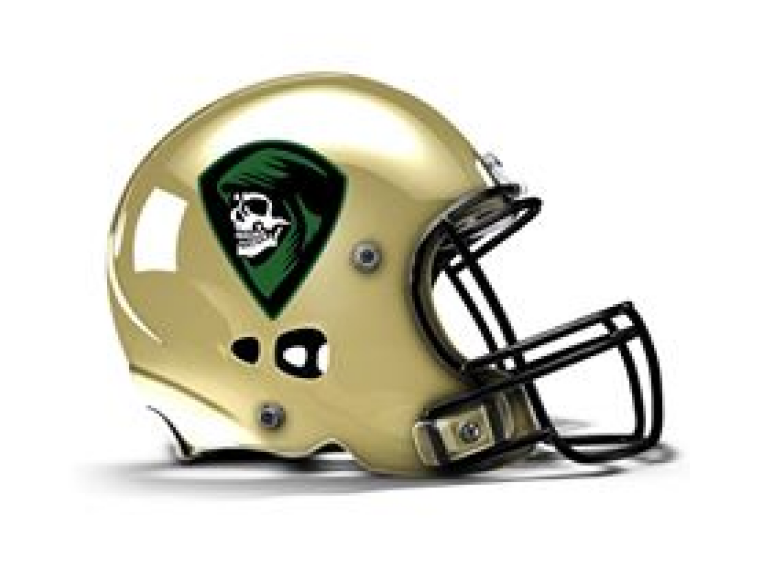 American Football might not be a sport that you immediately associate with this part of the world, but a local side are hoping to raise the profile of the game in the area, and grow their squad and fan base at the same time.

Furness Phantoms (formerly known as Walney terriers) are holding rookie try out sessions at Kendal Rugby ground, and the first one is this Sunday (26th November)

You don’t have to be superfit or built like a Greek god to take part, you don’t even have to know too much about the sport. What you do need is the willingness to learn, a great attitude and be able to fit into a team. The club welcomes people of all shapes and sizes and ability and coaches will be on hand to train and mould you into a local grid iron legend. Bring your boots and a gumshield and you’re good to go!

So why the name change from Walney Terriers to Furness Phantoms?

Well seeing as the team hasn’t trained or played in Walney for some time, and the fact that the club wants to attract players and supporters from across Furness and South Lakeland, it was decided that a name change was appropriate. A new name gives the club a stronger identity and would be a better fit for club too.  Furness Phantoms was the name of the first Grid Iron team in South Cumbria back in the 80’s and early 90’s so it seemed the logical choice.

So if you’d like to get involved head to Kendal Rugby Ground on Sunday 26th November between 1.30pm – 3.30pm. The club is always looking for players, coaches and support staff.

Please note that the adult team is open to males and females aged over 18.

For more details contact the club via email info@furnessphantoms.com