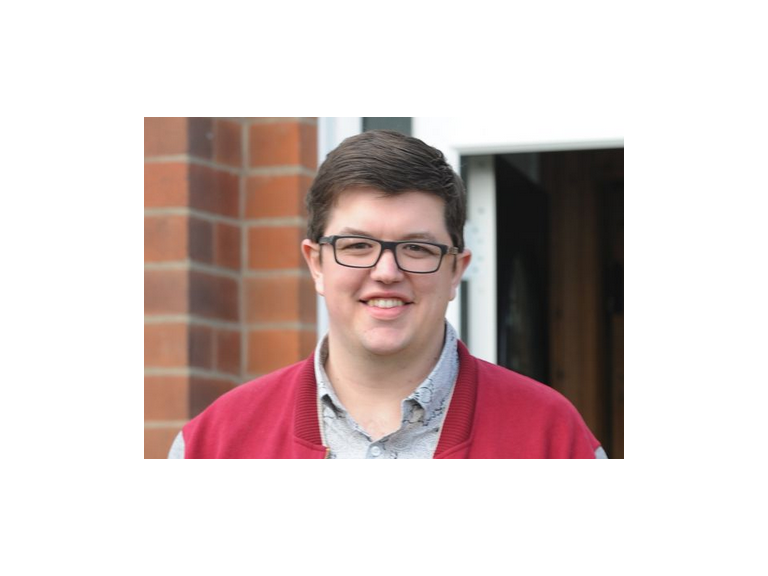 It’s a powerful statement, and one that is fitting for a young man from Barrow called Chris Wilson.

Back in 2010 Chris was holidaying in Tenerife, when he was viciously attacked and left for dead.  As a result he was left with serious injuries to his brain which left him unable to walk, read or write.

He spent the next 12 months in hospital having to relearn the everyday skills that we all take for granted. Because his mobility and memory were so badly impaired, he had to rely on a full time support worker.

Now, a lot of people would have given up, become bitter, retreated into themselves, and would never see any sort of meaningful recovery. Not Chris, he wanted to make the most of his life and he was determined make a difference to others too.

He signed onto TEAM, a programme run by The Prince’s Trust. It helps young, unemployed people achieve the skills and confidence that they need to gain work.

Chris then became an ambassador for the Prince’s Trust, and has attended a large variety of fundraising events on the Trusts behalf. But he didn’t stop there, he’s a volunteer broadcaster at Cando FM, an ‘urban angel’ for Age UK, AND a volunteer for TEAM.

In recognition of his sterling work, courage, determination and his inspirational journey, he is one of only 3 people from the North West to be nominated for the BAE Systems Young Ambassador Of The Year award at The Prince’s Trust & Samsung Celebrate Success Awards taking place in Liverpool on November 3rd.

Richard Hamer, Education and Skills Director, BAE Systems said: “The BAE Systems Young Ambassador of the Year Award commends young people who are truly inspirational. Chris didn’t just change his own life, but has been able to change others’ too. His new found confidence and past experiences will no doubt help to inspire and motivate others. Chris should be extremely proud of his achievements.”

Good luck Chris you’re an inspiration to us all.