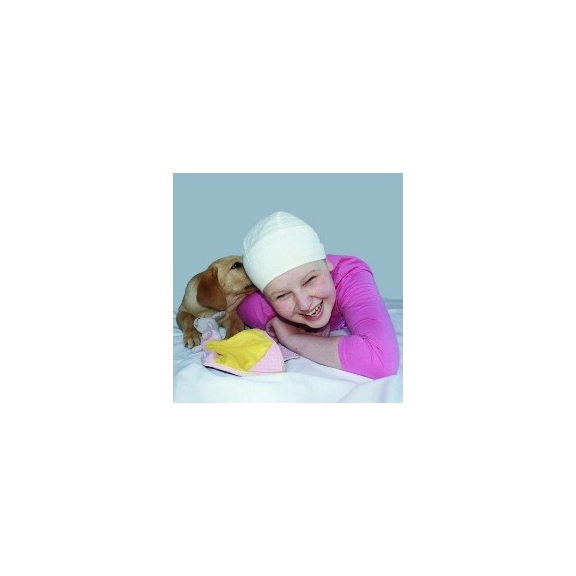 Our inspirational Ulverstonian Alice Pyne BEM died last weekend after a long battle with cancer. Alice’s death was announced to her thousands of Facebook friends and Twitter followers - prompting scores of messages of condolence on the internet.

Her mum wrote.  "Our darling girl, Alice, gained her angel wings today. She passed away peacefully with Simon, Milly and myself by her side. We are devastated and know that our lives will never be the same again."

Alice first caught the attention of the world in 2011 when she published a 'Bucket List' of dreams she wanted to realise before she died.  http://alicepyne.blogspot.co.uk/

Alice was diagnosed with Hodgkin's Lymphoma four years ago but, despite her condition, she dedicated herself to charity fundraising and generated £100,000 for good causes along with her sister Milly. With her parents, she set up her own charity - Alice’s Escapes - to provide Lake District holidays for families with seriously ill children.

She was awarded the British Empire Medal for services to charity in June this year and won the “Teenager of Courage” award at the Daily Mirror Pride of Britain Awards. She was awarded her trophy by Take That star Robbie Williams who described her as an 'absolute inspiration' and a 'very, very special human being'.

The blood cancer charity Anthony Nolan Trust received 26 times more applications from people wanting to join the bone marrow register after Alice's appearance. That was after she had already persuaded 40,000 people to come forward and championed the cause to Prime Minister David Cameron on the Downing Street sofa.