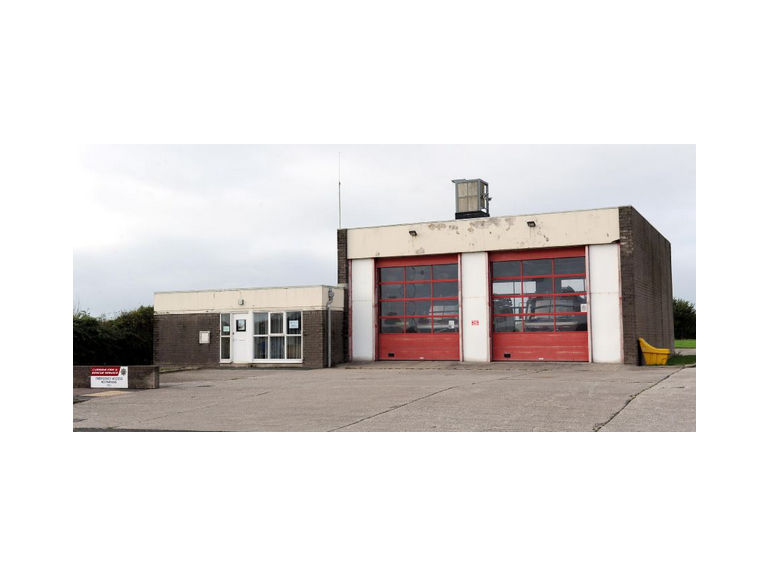 It’s reported that Cumbria County Council would save £60,000 from their budget if the proposed closure of the station goes ahead, but the residents of Walney have hit back, urging the council to rethink their plans.

It’s expected that retained firefighters on Walney will be offered roles at Barrow or Ulverston Fire Stations, but it has been intimated that job losses are likely.

In response to the news, an online petition has been set up, by residents with a campaign broadcast over Twitter and Facebook and to date has 1,500 signatures and is gathering momentum.

Following a meeting from the Fire Brigades Union, The crew from Walney released a statement.

"The Walney Fire Appliance has been mobilised to 130 incidents this year so far should the proposal go ahead then the Crew, when alerted, will have to travel from usually their home address on the Island to Barrow Fire Station to collect the Fire Appliance before proceeding to the incident.

"For most of the crew this will triple both the distance and time it will take to be able to collect the Fire Appliance and proceed to the incident. The travel time to Barrow station will be drastically influenced by the amount of traffic. As the people of Barrow and Walney know it can take a considerable amount of time just to get off Jubilee Bridge (provided it's not being raised) and past BAE Systems at certain times of the day.

"As the crew use their own vehicle, observe all road regulations and speed limits they would be stuck in traffic and unable to attend. As demonstrated at the weekend with the incident on Helmsley Drive, a fire with one initial fire appliance in attendance can become a large fire very quickly, the Walney appliance was in attendance in 8 minutes and was instrumental in assisting the Barrow Appliance in bringing the fire under control. The outcome would have been very different had the crew been traveling to Barrow to collect the fire appliance”

Walney Fire Station is one of 5 stations under threat (Arnside, Staveley, Lazonby and Frizzington are the others) as measures are coming in to reduce spending. A decision should be made by the end of January next year.

These are worrying times for the residents of Walney.

If you wish to pledge your support then Residents can sign the Save Walney Fire Station petition by visiting http://tinyurl.com/oah7gdz