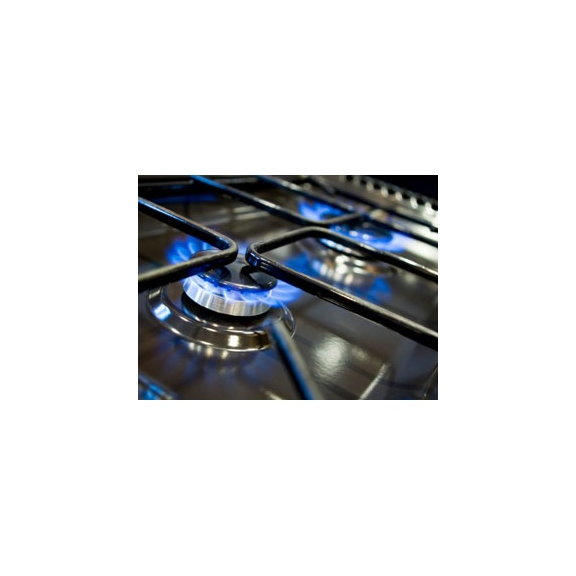 Thanks to Glazzy Gas this week for alerting us to the work of rogue traders in the Furness area.

Two issues recently reported to the Health and Safety executive for illegal work that has been carried out.

The first report was on the fake gas fitter you will see upon the meter being changed that national grid found several problems which were reported.  It was also found that the engineer had been using a fake gas safe registration number when completing the paperwork.

From gas safe week, Glazzy Gas is providing more advice cards and it states that you should ask to see the gas safe card.  Kevin has his ID card with him at all times and he will pass this round for you to look at.

The second report relates to a double glazing company. This particular company has been caught twice in the last 3 years for the exact same issue.

A referral this week for Glazzy Gas is anyone who has had any work carried out by a ‘fake’ gas engineer to have the works checked by us as soon as possible.  These people need to be stopped and let the professional and legal engineers do the job that is required.

Dawn Glasgow, Glazzy Gas – providing you peace of mind in your home