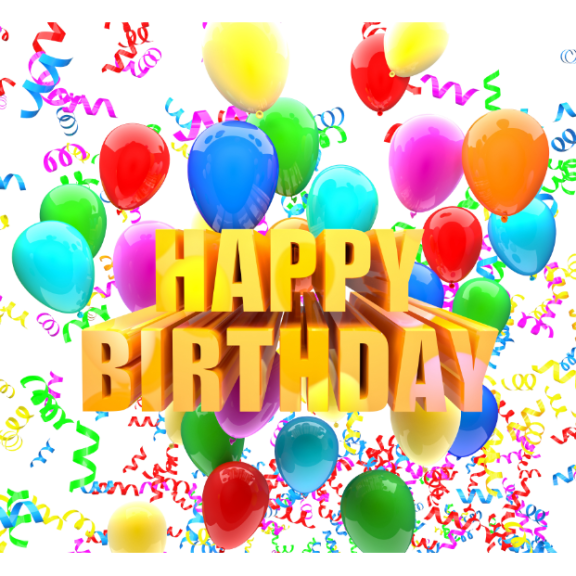 Having worked as a property development and retail manager, Angela Cape from Dalton in Furness wanted to fulfil her ambition of owning her own business.

Angela spent a lot of time talking to other entrepreneurs and decided to set up her own cleaning company, determined to be thebest in the Furness area.

Twelve months on and a lot of hard work Angela’s Angels has gone from strength to strength and now employs 6 domestic cleaners with plans to employ more in the months to come.

And the reason behind this success?

Simple. Angela’s sheer hard work and determination to be thebest . With a reliable and friendly team, clients have peace of mind knowing their homes are in safe hands – after all Angela says £everyone’s home is their castle”.

Happy Birthday Angela’s Angels – we are proud to recommend you as thebestof Barrow and Furness!