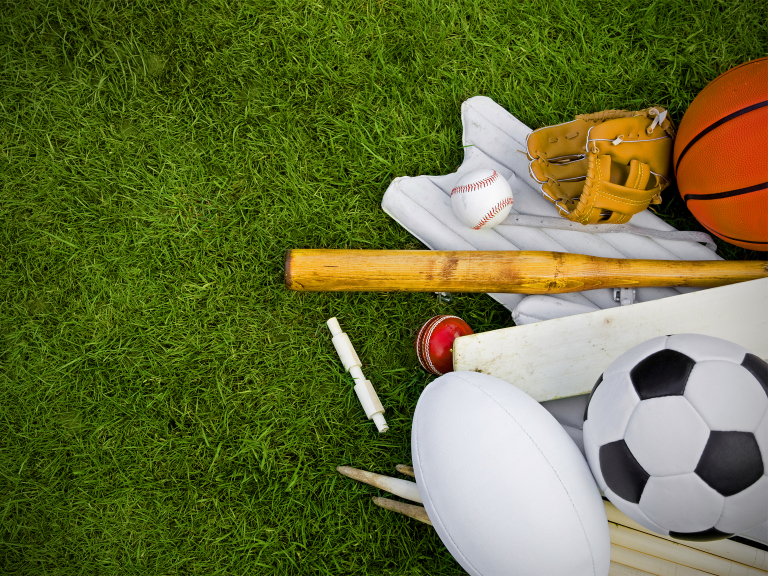 I absolutely love boxing,  and I’m a massive boxing fan (it’s a sport that’s always fascinated me) so I was delighted to hear the news that two of the biggest names in British Boxing will grace venues in our region this year, giving fans an insight into their lives and careers.

Firstly an Audience with Nigel Benn (AKA The Dark Destroyer) will be held at The Nines on Thursday 19th May (doors open at 7.30pm).  Benn is a former WBC and WBO World Boxing Champion and will talk to the audience about his past encounters, victories and experiences from his illustrious and at times explosive career.

There is also the option to upgrade your ticket, enabling you to have your photo taken with the man himself. It promises to be a fantastic evening with an auction, a raffle and impressions from Britain’s Got talent Finalist Les Gibson.

Not to be outdone, The Coronation Hall will be visited by a British Boxing Icon too. Former World Heavyweight champion Frank Bruno will come to the town on August 26th to share stories of his career. Bruno will also answer questions from the crowd and be available photos too. As part of the evening there will be a sports auction with all money raised going to local charities and sports clubs.

It’s fantastic that sporting legends like Benn and Bruno are coming to the area, and with sports stars such as ex Manchester United footballer Lee Sharpe and Snooker ace Ronnie O’Sullivan scheduled to appear in Barrow later this year, it’s a great time to get up close to some of your sporting heroes!