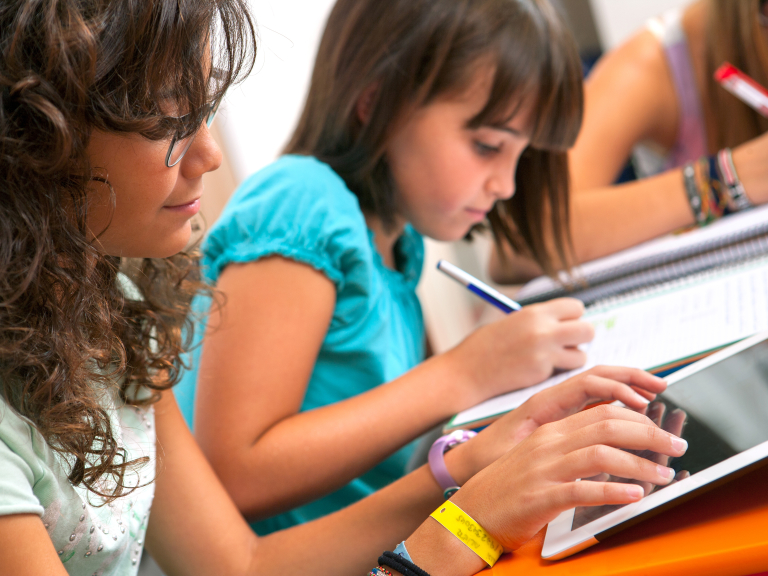 It’s fantastic to see young people get enthusiastic and inspired about setting up their own businesses; which is why it’s so fantastic to hear the news that pupils at St. Bernard’s have shown a real flair for business.

St. Bernard’s Catholic School have emerged triumphant at the Young Enterprise South Cumbria Finals. The group of Year 10 pupils swept the board on Monday Night at the Abbey House Hotel, as they scooped an array of awards with their impressive company Yexin.

The product the students devised is a range of 52 playing cards that feature QR codes which open a webpage for a Lake District guided walk. They also sold seasonal gifts for both Christmas and Mother’s Day, alongside their main product.

What makes the victory for St. Bernard’s extra special is that they were mainly competing against teams comprised of Sixth Form students. In order to claim the titles, the team had to demonstrate great teamwork, and display impressive problem solving and project management skills.

Mrs Maureen McKendry, business advisor for St. Bernard’s said “We are very proud of the students. They have been very professional. Their hard work has been recognised.”

A special mention also goes to Furness Academy the only other secondary school competing in the South Cumbria Final. They collected the Progress Award on the night too.

St. Bernard’s now go through to the Young Enterprise Cumbria Final where they will represent South Cumbria. The event takes place in Carlisle at The Crown & Mitre Hotel on Wednesday May 4th.

Well done St. Bernard’s and good luck for the grand final in May!