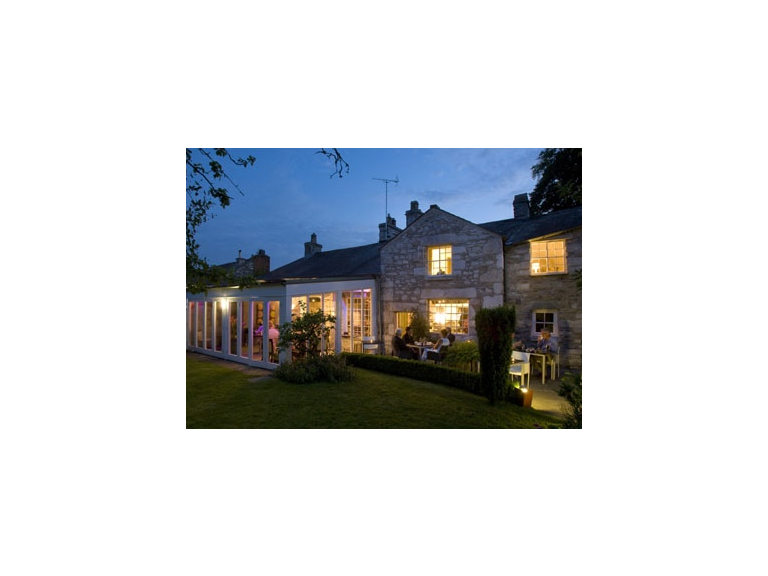 Here at thebestof we’re committed to bringing you the very best that our great region has to offer. When it comes to fantastic produce, great eateries, imaginative cooking and delicious food, Furness really does take some beating.

But one establishment has stood out over the years, proving over time to be not just the best in the county, but in the country!

Award winners from the 2016 Good Food Guide have been revealed ahead of the launch of it’s 65th anniversary issue, and L’enclume in Cartmel has officially been named ‘The UK’s Greatest Restaurant’ for the third year in a row.

Described as “An unassuming location for an undoubted pinnacle of new British cooking”, Lenclume run by Simon Rogan can also proudly boast getting a perfect score of ten out of ten for the fourth consecutive year.

Located in the idyllic village of Cartmel, this two Michelin Star restaurant was founded in 2003 by Mr Rogan who trained under the legendary Marco Pierre White. L’enclume is French for “the anvil” as it’s situated in an 800 year old smithy.

Never resting on it’s laurels, L’enclume continues to innovate and excite, so if you want to sample some of the very best that the Lake District has to offer, then you simply have to pay this amazing restaurant a visit.

For more details about L’enclume, or to make a reservation visit http://www.lenclume.co.uk/

Ormsgill Community Fridge
Sign up for offers
Sign up for what's on guide
Become an author
Popular Categories
By clicking 'ACCEPT', you agree to the storing of cookies on your device to enhance site navigation, analyse site usage, and assist in our marketing efforts.
For more information on how we use cookies, please see our Cookie Policy.