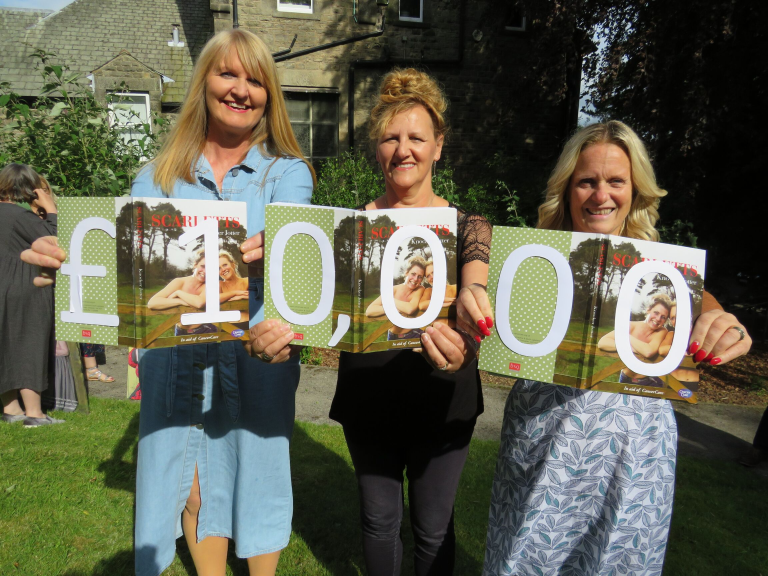 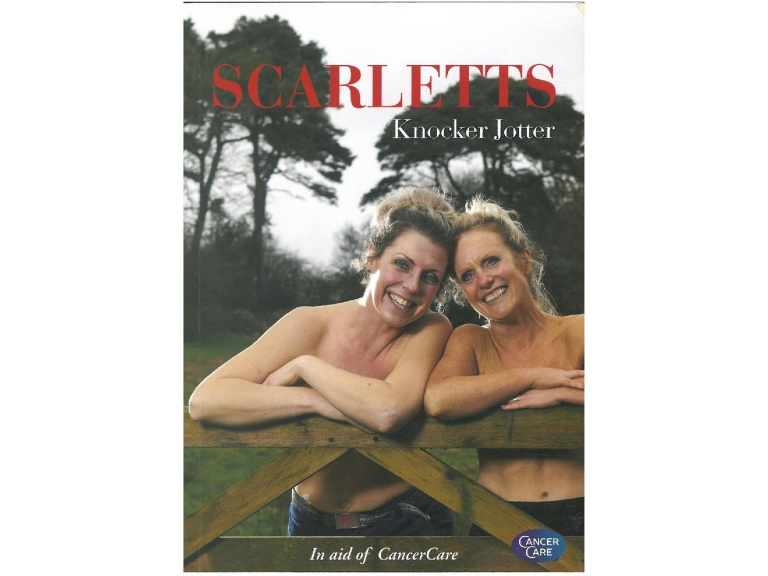 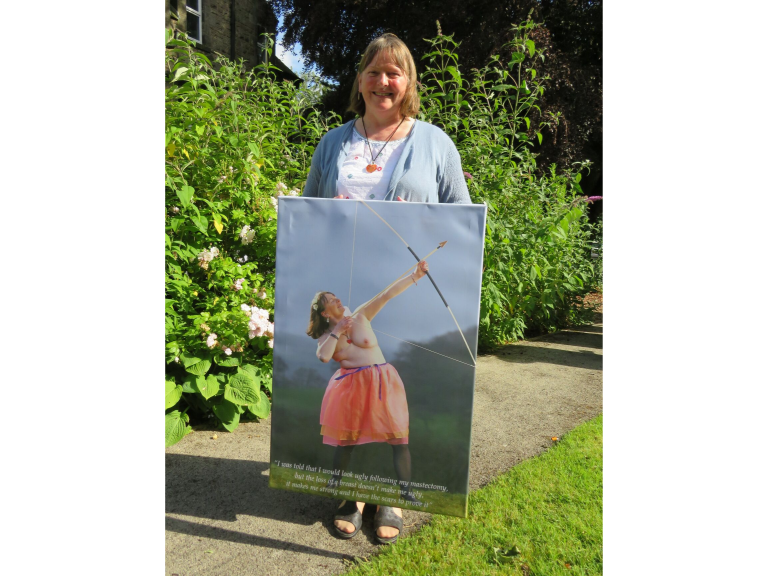 In 2017 the Knocker Jotter, a book of inspirational photographs and empowering stories looking at the realities of women undergoing treatment for breast cancer, was launched to raise money for CancerCare. Exploring a group of women’s experiences of breast cancer, this no- holds-barred journal raised over £10,000.

This month is Breast Cancer Awareness Month and to mark it, the charity will be giving copies of the jotter away free at its three centres throughout October.

Every 10 minutes a woman is diagnosed with breast cancer in the UK. Through sharing experiences, support and promoting early detection the annual campaign increases awareness of the disease.

The ladies in the book originally met through the charity’s Phoenix Facebook Cancer Support Group and forged a fantastic bond of friendship with each other.

All of them had, or was going through, the breast cancer “journey” and they had the idea to share their personal stories, warts-and-all, as a way of providing inspiration to women going through similar experiences.

Recently, sales of the jotter have passed the £10,000 mark, all of which has helped CancerCare provide free professional therapy and support to people with cancer and other life limiting illnesses, and their families.

Karen Hine from Halton near Lancaster is one of the ladies featured in the jotter and she said: “"When I first heard about the Knocker Jotter I knew I wanted to be part of it. The day of the photo shoot was one filled with tears and laughter as we shared our stories about our cancer journey.

“There was a lot of warmth and encouragement for each lady when it was their turn to have their photo taken. For me being part of the Knocker Jotter was a turning point in my life - it was the day I started to live again."

CancerCare Chief Executive Maria Chambers said: “The Knocker Jotter is a wonderfully inspiring book which shows women that, whatever they are going through, other have also faced it and their stories are both honest and empowering.”

The Knocker Jotter is available for free at Cancare’s Slynedales Centre in Lancaster, Lakes Centre in Kendal and Trinity Church Centre in Barrow.

To find out more about the Phoenix Facebook Cancer Group call CancerCare on 01524 381820 or email Alison.dixey@cancercare.org.uk