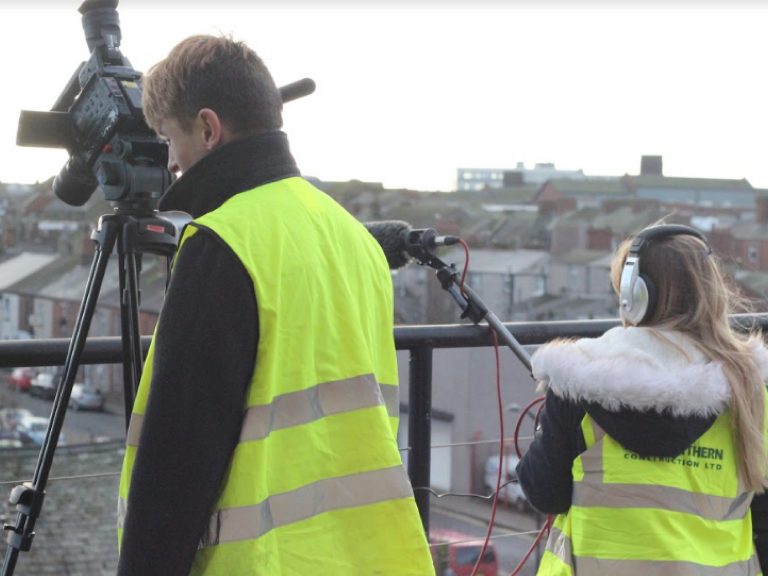 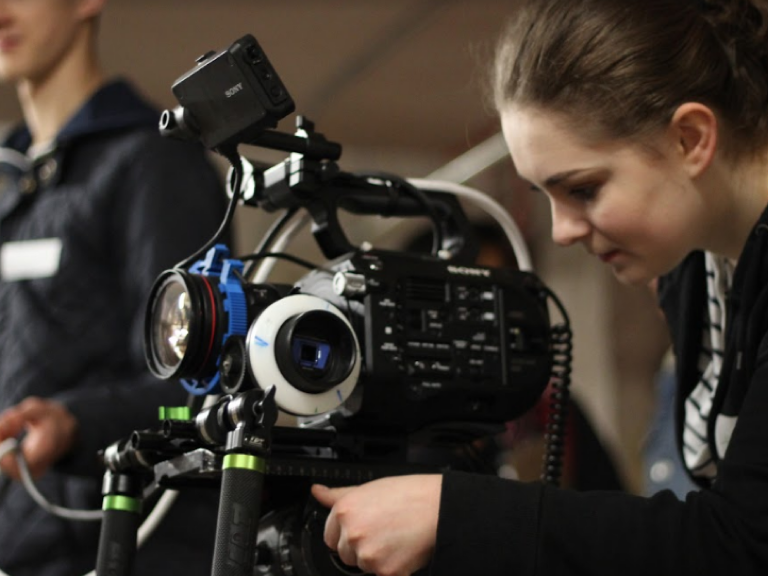 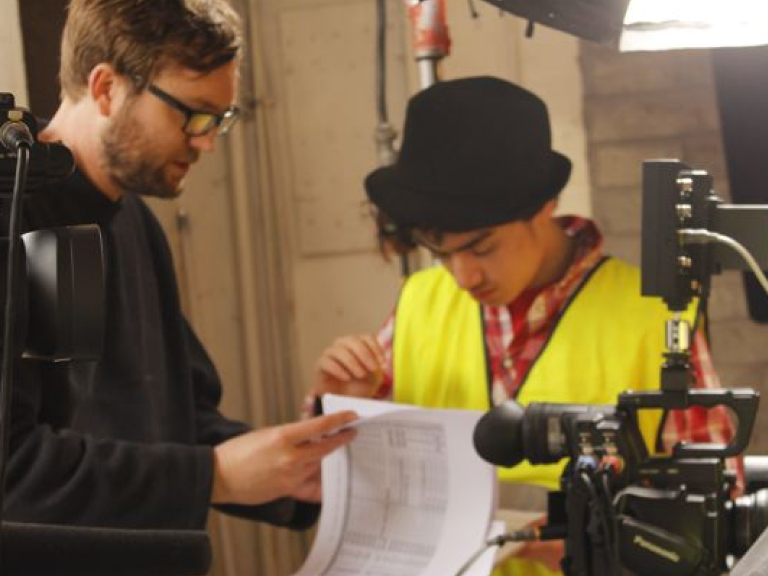 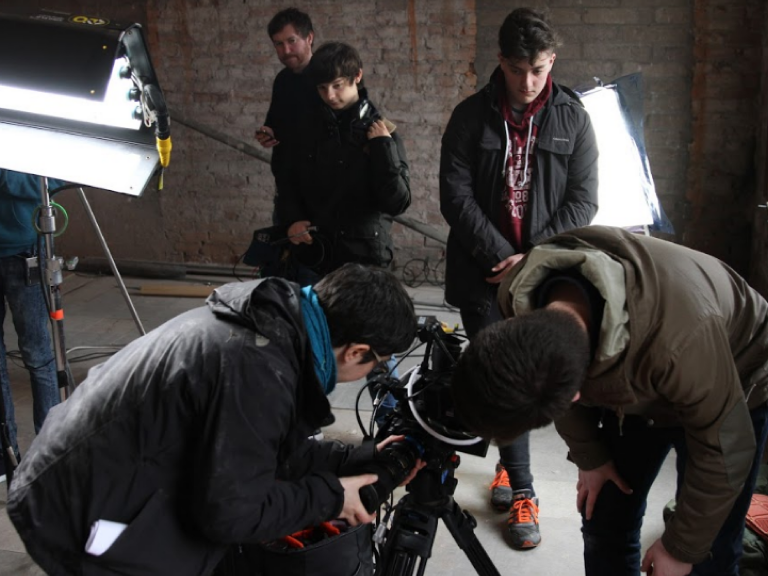 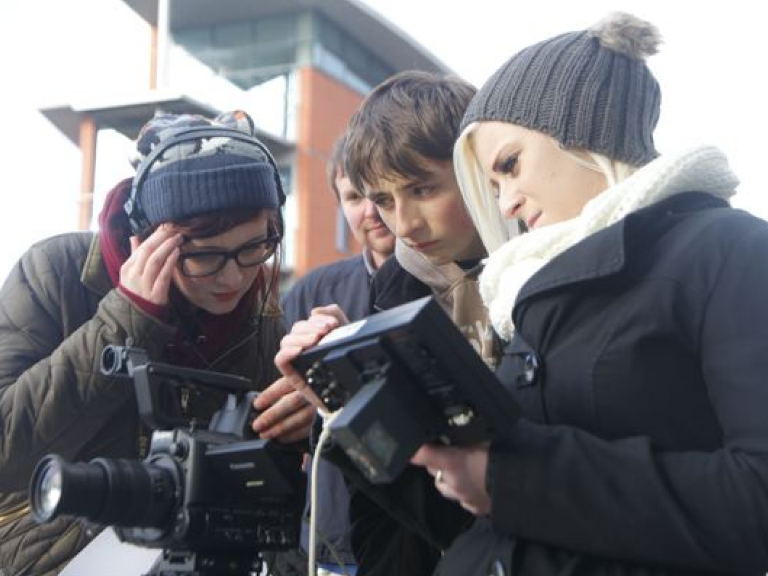 For the 6th year running, Signal Film are giving 16 – 19 year old film lovers the chance to share in this amazing FREE opportunity to become part of the next generation of future film makers in Cumbria.

If you’re interested in a career in the film industry, and you’re aged between 16 – 19 years old and not already at Uni – then this is a brilliant place to start.

Over 10 weeks, you’ll be able to work alongside industry professionals,be a part of a real film crew, get recognised industry qualifications and get the opportunity to apply to a prestigious residential at the National Film and Television School - ALL FOR FREE!

It is a fantastic opportunity for enthusiastic young people with a passion for film. No prior skills or experience with filming equipment etc. is required and all equipment is provided! Signal Film is especially looking forward to hearing from any budding young writers looking to do the advance script writing section - which will of course form the basis for the short film to be produced!

The 10 weeks will be an opportunity to gain insight into film, one of the UK’s fastest growing industries. The UK produced nearly a quarter of ALL FILMS in the last 15 years, & recent reports predict 30,000 new jobs will become available in the next 5-10yrs. By doing this course you will have gained experience & skills, learn more about film & have certification for your CV to show potential employers your dedication & passion. There’s so many jobs in the film industry you may never even heard of so the BFI Film Academy is a fantastic place to start, especially if you’re interested in tech or craft skills!

‘‘Film crews can suffer from a lack of ‘set-readiness’ among newer team members so gaining those practical skills as part of a real film shoot is vital. We hold our students to professional standards and though it can be challenging, is always so hugely worthwhile - both in the high standard we deliver to - and for our students understanding of what’s expected.”

You can use the autumn/winter evenings, weekends and half term to gain an accredited & recognised Skillset qualification in ‘Preparing to Work in the Film Industry.’ to add to your CV and build some real-life practical skills of film production. Successful applicants will learn screenwriting, cinematography, directing, lighting, sound recording, editing, set design, hair and makeup and producing skills taught by visiting industry professionals and Signal Film and Media staff.

Places are limited and short-listed applicants may be asked to a short informal interview (but nothing too difficult) so apply today on their website! Applications are only open to young people aged 16-19 living in Cumbria and North Lancashire & not to previous academy participants or if you currently attend university.

Bursaries are available for those who need to travel far, as Signal Film and Media are the only provider of this national scheme in the North West and the only deliverer outside of a UK city!

Early bird deadline is Friday 14th of September 2018 for those interested in the additional screenwriting classes.

Where Can I Find a Defibrillator in Walney?

Where Can I Find a Defibrillator in Dalton?
Sign up for offers
Sign up for what's on guide
Become an author
Popular Categories