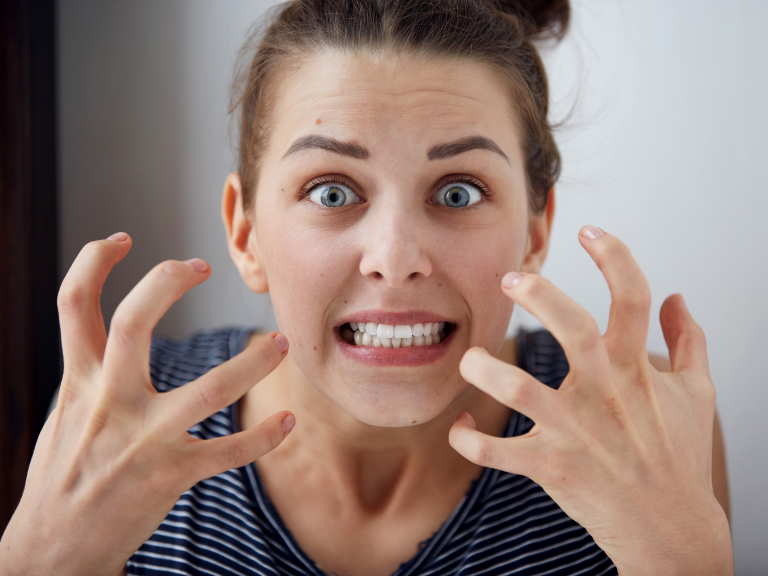 Flooding at Lindal Dip on the A590 has been a huge problem for motorists for years.

Between November 1st 2015 and April 30th 2016 alone, there have been 32 recorded flood events. And as someone who has regularly been caught up in the huge queues of traffic (certainly over the last 12 months) I know full well how frustrating it is.

Hopefully though, there may be some light at the end of the tunnel, as major roadworks will be starting next week.  It’s thought that a culvert under the railway line collapsed a few years ago, restricting drainage to that particular stretch of road. Now a plan has been put in place to hopefully fix to what’s been an ongoing (and downright annoying) problem.

The short term plan involves roadworks taking place from June 11th – July 9th. It will cause disruption, but it’s a necessary evil and something that road users will just have to grin and bear.

The plan is to eventually raise the level of the road, but details of when this will be done aren’t finalised yet.

So work will be getting underway, but when will the work take place, and how will it affect you? Well here’s the timetable for the roadworks:

Because of the nature of the work, motorists are advised that there will, inevitably be some day time working, and some delays will be unavoidable, with temporary traffic lights being installed, alongside a 40mph speed limit and the occasional 10mph convoy.