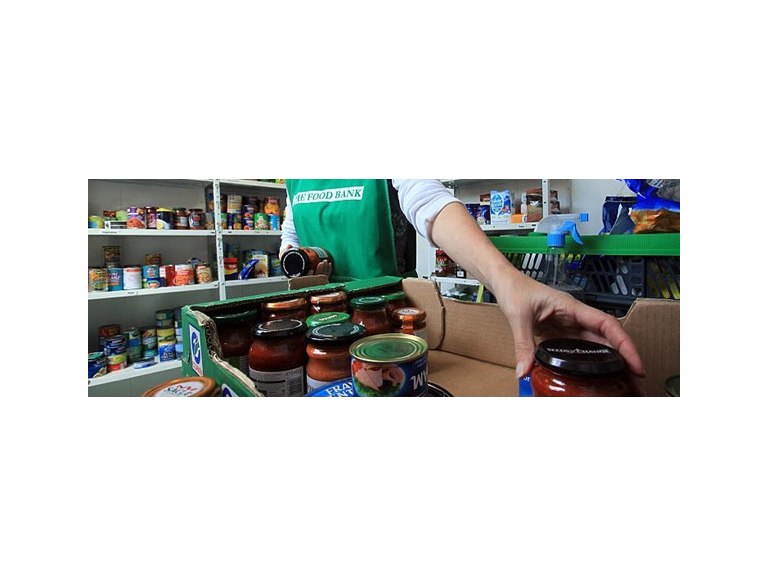 Foodbanks are a lifeline to many people, without them, the future would be very bleak. The latest mid-year statistics were released yesterday from The Trussell Trust, which runs Barrow Foodbank, and they make shocking reading.

Many Foodbank users told the service that if they didn’t have access to the foodbank, then they would have to resort to drastic measures. Some said they would have no choice but to go out shoplifting to provide food. Some even went as far to say that they would resort to taking their own lives, they simply couldn’t continue, things would be too difficult.

Barrow Foodbank gave out 63,044 three day emergency food supplies between April and September this year, and although that’s a fall from the figures for the same period last year (which was a staggering 75,768) it doesn’t necessarily indicate a fall in need.

Winter is on the way, and it brings its own challenges. People on low incomes will have to face the horrible prospect of having to choose between either eating – or heating!

Another worry is the constant threat of changes to the Benefit System. Tax credit cuts and sanctions for missing appointments (or for even being a few minutes late) have terrible repercussions. The looming Universal Credit system is also a major worry and could potentially create many problems for already struggling families.

Barrow Foodbank is providing a wonderful service, and in the last 6 months, the kind hearted and generous people of Barrow, Ulverston and Millom have donated 27,710 tonnes of food to barrow Foodbank. 130 people have volunteered, donating, their time, effort and compassion.

This isn’t a problem that is going to go away. We have to tackle it head on. But it’s not just about giving food; the Foodbank also gives advice on budgeting, debt and benefit issues too, as they have a support worker based there, on hand to give advice.

For more information on Barrow Foodbank, or details on how you can help please visit http://barrow.foodbank.org.uk