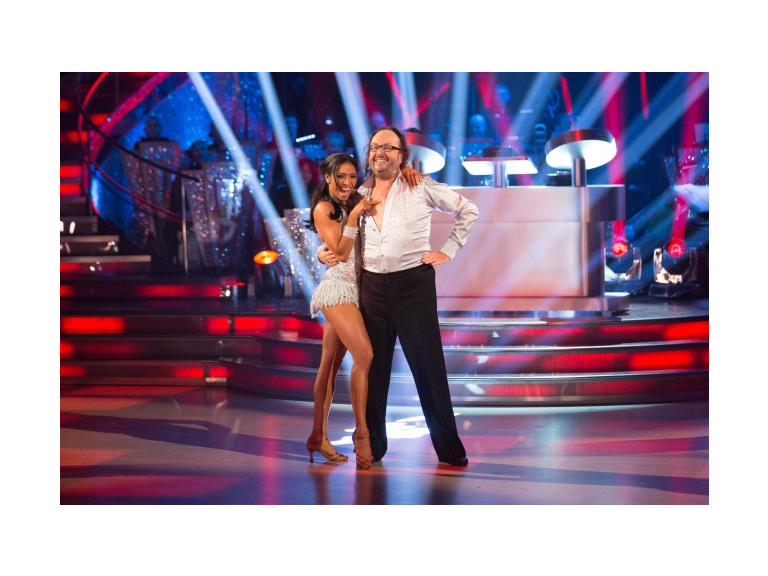 Our local celebrity chef – Dave Myers who is best known as one half of the Hairy Bikers, received the lowest score of all the contestants on the opening weekend of the BBC One show.

Each year there is always one contender who aims to entertain the audience with more “comedy” than “class” when it comes to dancing and it looks like Dave is definitely up for the crown this time!

Len Goodman said his moves were "a bit more stagger than Jagger", but the TV chef had a fan in Darcey Bussell who told him he made her "want to cry with happiness". "I was totally in love," she added.

Strictly fans were introduced to the competitors three weeks ago and they have been practising ever since, fitting their rehearsals around their day jobs and screen commitments.

The scores from last weekend’s debut performances will be carried over to next week's show and combined with a public vote as no one was being voted off this weekend.

To see the full video of Dave’s performance go to