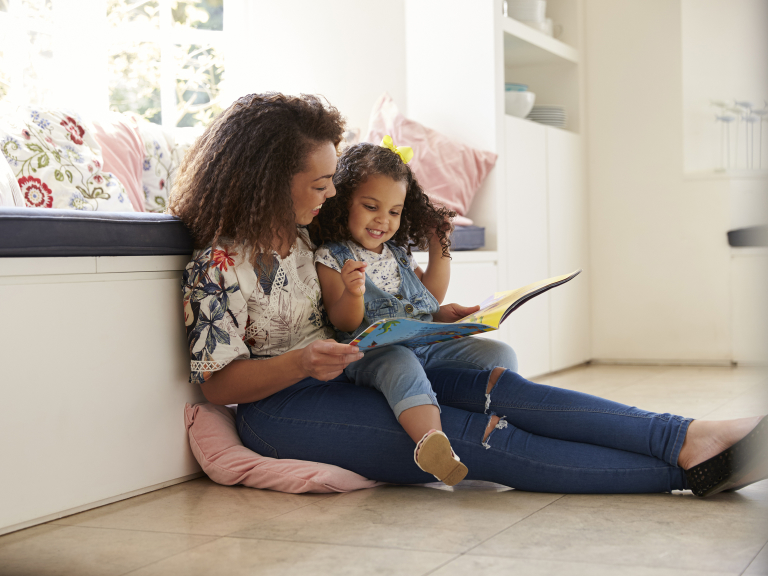 As working parents we appreciate the constant struggle between going out and earning a living whilst at the same time trying to provide adequate childcare for your little ones. It’s not easy, or cheap!

But as from the 1st September 2017 things may be about to get a little easier for working families, with the introduction of a new scheme.

Currently the childcare entitlement for all children aged 3 – 4 is 15 hours a week for a total of 38 weeks. As from Friday 1st September 2017 working parents will be able to get an additional 15 hours of childcare, meaning that they have 30 hours free childcare per week.

That’s fantastic news, but who’s entitled, and what’s the criteria for this extra allowance?

The extra entitlement is available to families where either both parents work, or the single parent is working in a lone parent family. In the case of neither parent, or just one parent working in a two parent family it’s highly unlikely you’ll be allocated the additional hours.

Each parent must earn on average a weekly equivalent to 16 hours at National Minimum Wage, or National Living Wage.

So what’s the next step?

If you think you are entitled to the extra allowance, you need to apply to HMRC . If you are entitled to 30 hours you’ll be notified by HMRC, and be given a DERN ( Department of Education Reference Number) which you then need to pass on to your child’s nursery, along with your National Insurance number.

Here’s the link to apply through HMRC https://childcare-support.tax.service.gov.uk/par/app/extendedentitlement

The following local nurseries are taking part in the scheme:

Bright Horizons (in the grounds of FGH);