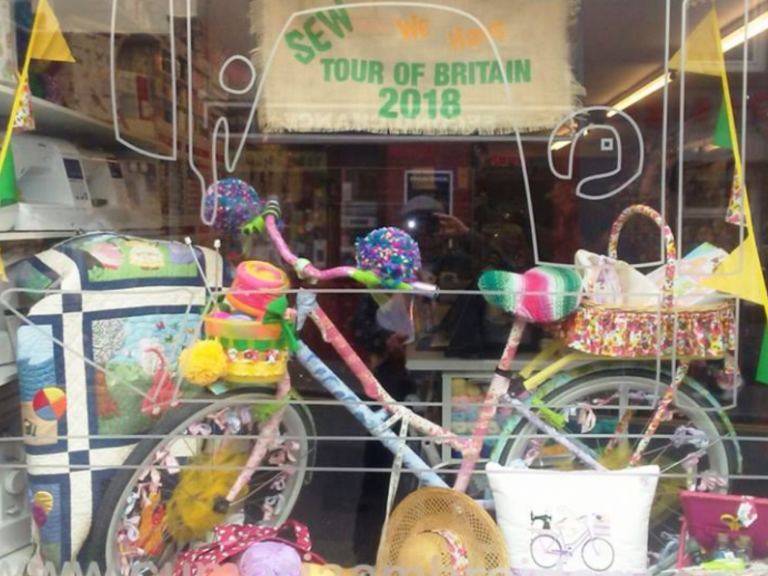 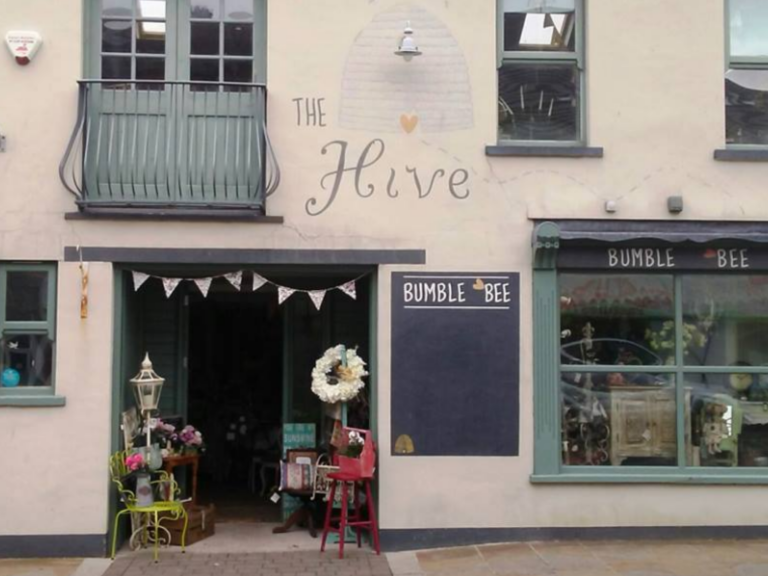 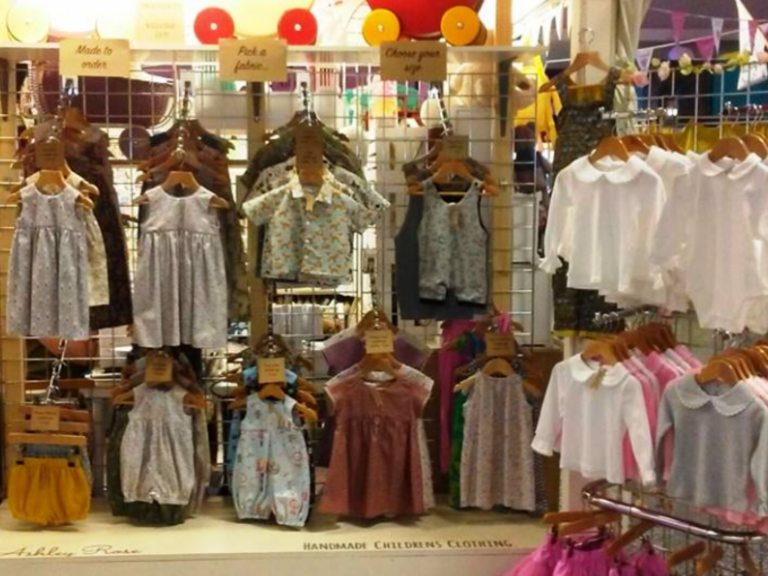 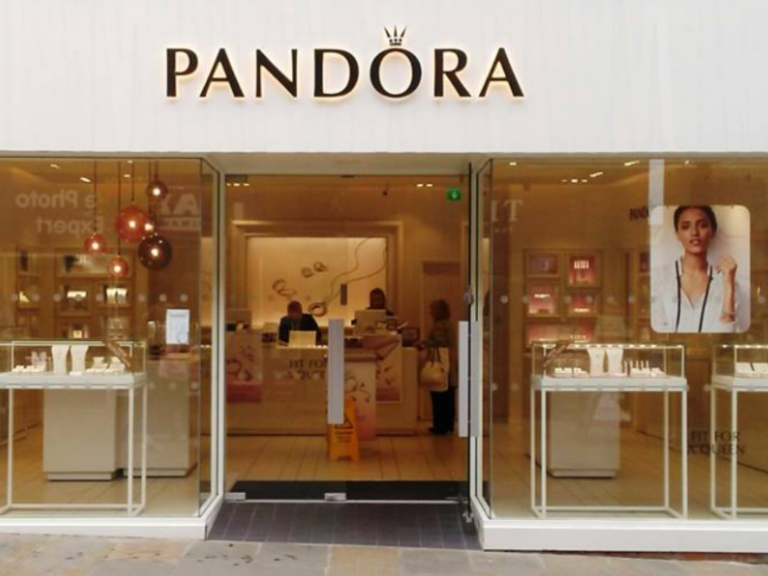 Back in July we proudly announced that we would be teaming up with Barrow BID to run the very first thebestof Shop Front Competition.

Sandwiched between the BID Clean and the upcoming Tour of Britain the competition was a chance for businesses to show us what they do best; and a chance for our judges to find and reward the businesses who go that extra mile to make their business premises stand out.

Judging started early on Monday 3rd September as the panel consisting of BID Manager Colin Garnett, Barrow Mayor Bill McEwan, Suzanne Edgley and myself walked the length and breadth of the town centre on the hunt for those businesses that had embraced the spirit of the competition, used some imagination, allowed their creativity to shine through and put the effort into getting involved.

Premises were judged by the following criteria:

How inviting the premises were.

The standard they were decorated to.

Did they have relevant and nice signage?

Were their windows clean?

Did they have a beautiful, attractive window display?

So, we can officially announce the winners for the 5 categories are….*drum roll*…

Well done to not only our winners, but to every business that took part, it was fantastic to see so many businesses taking pride in their premises and making their window displays and shop fronts look so appealing.