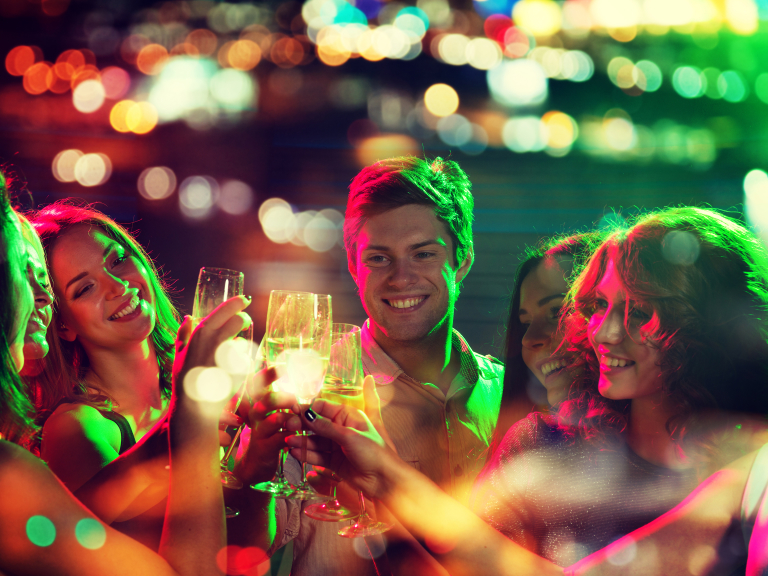 Welcome to the world of Escape Rooms.

You may, or may not be familiar with the concept but put simply; Escape Room is an interactive and intuitive real-life escape game. Locked in a room with a group of 2 to 6 people, participants have 60 minutes to solve challenging puzzles to escape the room.

It’s a craze that has got bigger and bigger since the first one opened back in 2006. Since then they’ve been popular in USA, Japan, Taiwan, China and Canada and have steadily been on the increase in major cities in the UK.

Now the adventure experience has come to Barrow town centre.

Each game has a theme, set in a variety of fictional locations; prison cells, laboratories, space centres, and you and your team must then use your intellect, logical thinking and physical attributes to solve the problems and escape the room.

It’s not only a great way to spend time with friends, but it also offers a great opportunity for businesses to use the experience as a team bonding exercise.

Barrow’s Escape Room is located at the end of Rawlinson Street and offers 4 different rooms, all with varying levels of difficulty.

You are trapped inside a seemingly harmless house after accepting to a request to retrieve an old pilot’s cap with a special badge attached to it from a young boy. However, this particular house owned by a grumpy old man; is strangely filled to the brim with balloons of various shapes, colors, and sizes. You only have 60 minutes to retrieve badge before the house floats away; permanently lifting you off the ground and into the skies.

A terrorist known as Dr. Malcolm threatens to blow up various locations in the city unless you will play his twisted riddles and challenges. The intelligence has sources from the informants to locate the hideout place of Dr. Malcolm after the previous bombing attack. Rumor has it that Dr. Malcolm is plotting another bombing and is hiding in an abandoned factory. You have finally located the factory but you are trapped inside while Dr. Malcolm has fled the premises. You have 60 minutes to escape the room before the bomb detonates. The clock is ticking and you have to find the key that leads you to freedom.

You are locked in a maximum security prison and are awaiting your execution. You were framed by a serial killer and you are now facing charges for a murder. There were multiple attempts to escape from this prison but many people failed and most inmates were either killed or recaptured while others disappeared without a trace, giving hope to inmates that there are ways to escape! You have sixty minutes to escape from the premises and free yourself before the prison guards return.

On the way home from a vacation with your family, your car breaks down in the middle of nowhere with no reception to call for help. Seeking shelter from the dark of night, you decide to check yourself and your family in to one of the rural hotels nearby. The elderly caretaker of the run-down hotel informs you that there are no other hotels within walking distance. After checking into one of the rooms, you find a series of rather supernatural things occurring within the room and you have been locked in from the outside. Complete the puzzles within the haunted room to figure out a way to escape within sixty minutes or suffer the wrath of the spirits you have angered.

The concept and different games sound incredible, you can keep your Pokemon; this is one craze I can’t wait to try out.

For more details, or to book an experience please visit http://www.theescaperoom.co.uk/