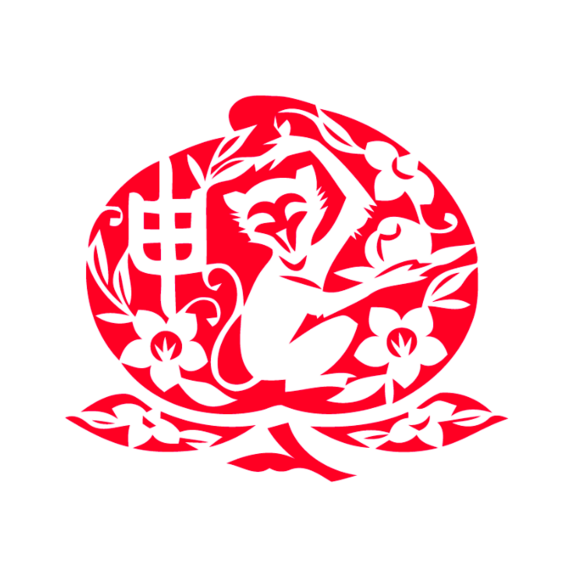 This year will welcome in the year of the monkey, part of an ancient tradition in which the Chinese zodiac attaches animal signs to each lunar year in a cycle of 12 years. The Chinese zodiac is separated into 12 blocks, each of which have a time-length of one year instead of one month like the western equivalent. The monkey is the ninth animal in the cycle, which will not take place again until 2028.

It is thought that the animals in the Chinese zodiac come from the Han Dynasty, when they were used to count years. The animal signs are the rat, ox, tiger, rabbit, dragon, snake, horse, sheep, monkey, rooster, dog and pig. Each animal is associated with an "earthly branch" such as fire, water, metal or wood (this year is attributed to the fire monkey)

So, according to Chinese traditional astrology, what personality traits are associated with the year of the monkey?

Well, people born in the year of the monkey are believed to be energetic, versatile, bright, mischievous, quick-witted, sociable and self-assured, particularly when it comes to making decisions about their careers and finances.

Weaknesses of those born in the year of the monkey include being cunning, selfish, arrogant and jealous. They have several shortcomings, including a short temper and a tendency to look down on others.

So here’s hoping that the Year of the Monkey brings you all good fortune and prosperity throughout 2016!