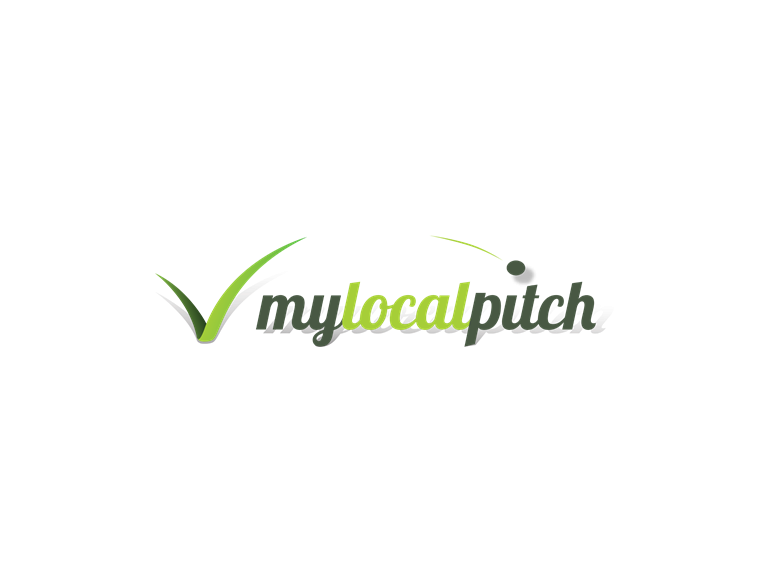 MyLocalPitch, the leading grassroots sports online search and booking portal, reported a 70% increase in daily tennis bookings in July across London as the city was gripped by Wimbledon.

Powered by plenty of sunshine, Londoners dug out their rackets from the cupboard and hit the courts through July.

MyLocalPitch’s most popular grassroots tennis venue was Hackney’s Haggerston Park. May to June saw a 81.76% increase in daily tennis enquiries and a 144.80% in bookings placed. The following month saw another 39.52% increase in enquiries.

Monday was most prolific for making bookings as players plan their week ahead and the day after the tournament finished, Monday 17th, was the peak. Research shows that Sunday was Londoners’ day of choice to have a hit, followed by Saturday and then Wednesday.

In spite of Johanna Konta and Andy Murray missing out on silverware, MyLocalPitch stats reveal that grassroots tennis is in rude health and onto a winner with the summer still in full swing.

Jamie Foale, Co-Founder of MyLocalPitch, commented: “Wimbledon encourages Londoners to get onto the court each summer and it’s wonderful to see so many players taking inspiration from Johanna Konta and Andy Murray. However, a massive increase in demand for courts can mean a struggle to get a game, but our service means we help Londoners find somewhere to play and ensure the Wimbledon legacy serves longer than just a fortnight.”