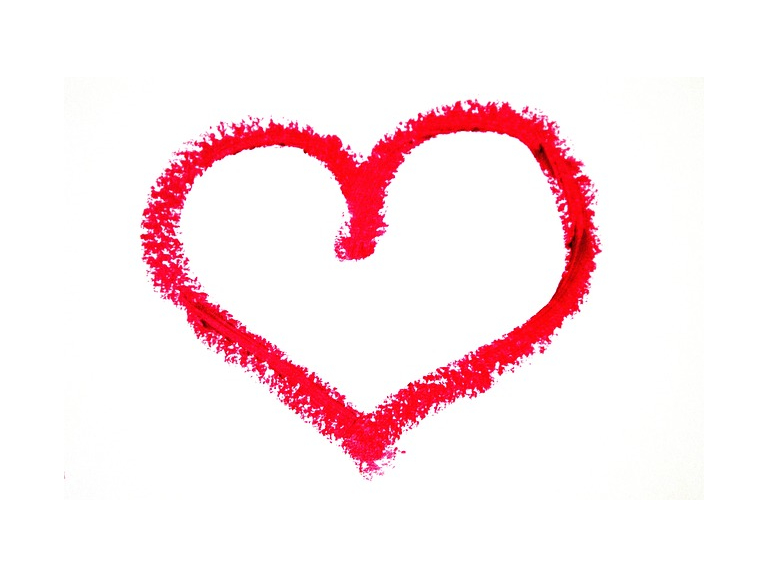 Are you single this Valentines Day? Don't start weeping into your pillow... Here are some ideas to get you out and about and socialising with other singletons!

You could go to The Alexandra Pub opposite Elys Department store? They've hired a DJ ready to blast out some toe tapping tunes!

Henry J. Beans at the bottom of Wimbledon Broadway are hosting a Valentines traffic light party, you get a free wristband to show whether you're available or not. Kicks off at 5pm, with a DJ at the helm from 8pm.

If you're feeling a bit down and you're resorting to eating yourself stupid to mask those Valentines Day blues - Jimmy's World Bar and Grill are throwing in an extra drink if you buy 2 beers, 2 cocktails or 2 soft drinks.

And if you down two glasses of wine, they'll let you have the rest of the bottle.

Don't forget it's an all you can eat joint!

After that you could head towards The Watershed at the very bottom of The Broadway, they're hosting a black tie party well into the night.

Good luck singletons of Wimbledon - We hope you find love!