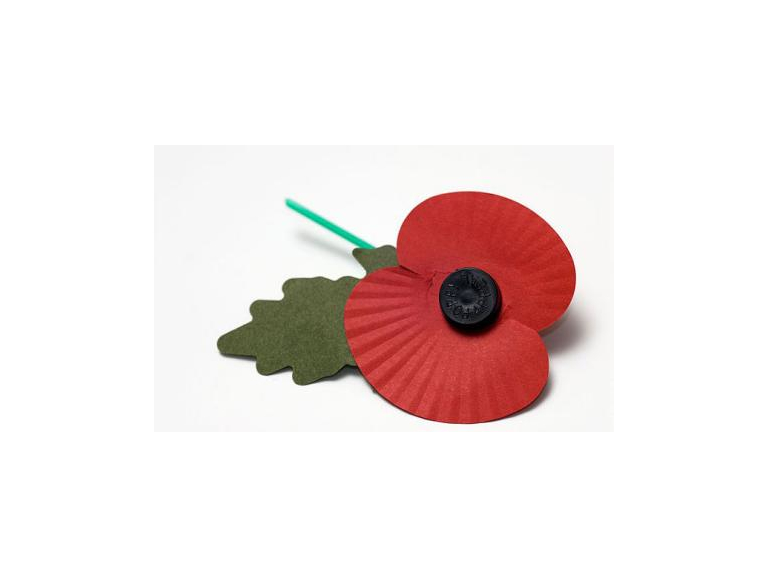 On Sunday 10th November there will be a service at St Mary's Merton Park War Memorial on Church Path, Merton Park SW19 at 9:00am. This service will be attended by Krystal Miller, Mayor of Merton and the Morden and District branch of the Royal British Legion.

The Deputy Mayor John Sargeant will be attending a service at 10:40am on Sunday 10th November at the Mitcham War Memorial on Lower Green West, Mitcham alongside the Mitcham branch of The Royal Bristish Legion.

The Wimbledon Branch of The Royal British Legion will be attending a service at the Wimbledon War Memorial on Wimbledon Common alongside Krystal Miller Mayor of Merton and The Rt Hon Sir John Wheeler JP DL on Sunday 10th November.

On Armistice Day, Monday 11 November two remembrance services will take place at 10.50am at The Wimbledon War Memorial.