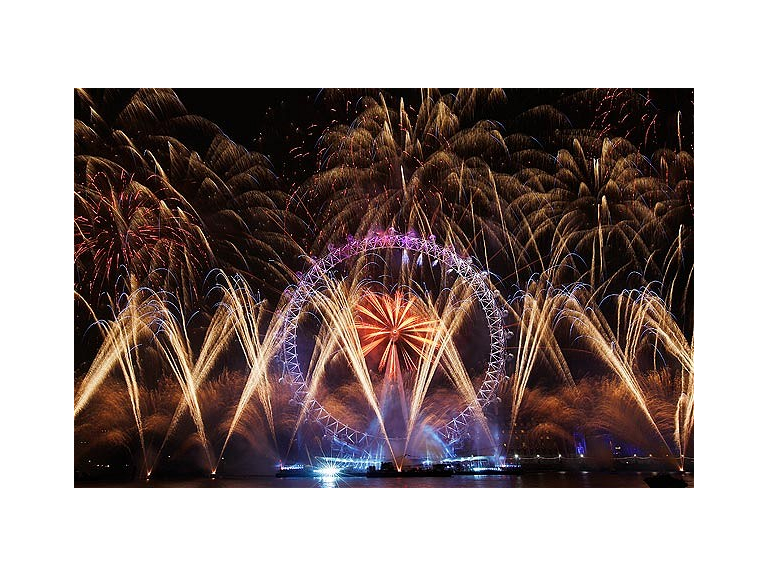 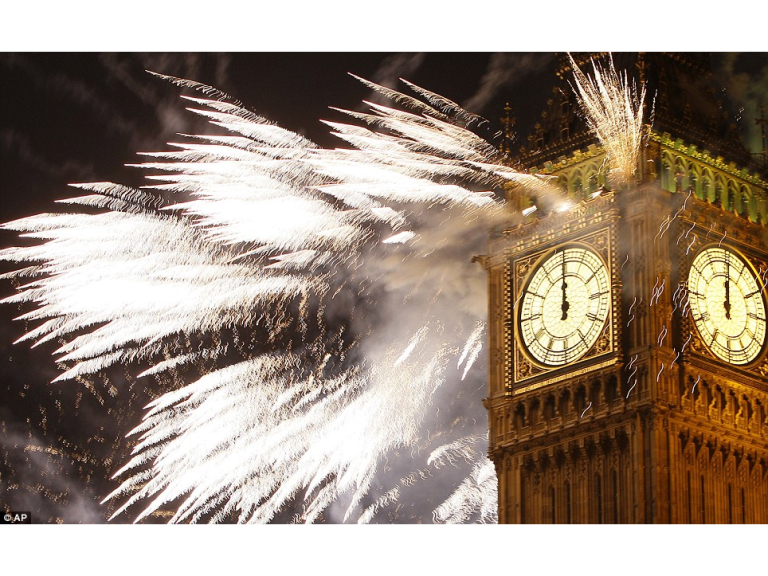 The prospect of another New Year’s Eve can fill us with excitement – or dread! What does welcoming in 2013 hold in store for you?
We probably all have one or two friends who dislike New Year’s Eve - they’re the ones who stay at home, draw the curtains, bolt the door and tut about the noise made by the revellers outside. Generally, a phrase like ‘Last year was so awful, what’s to say the next one won’t be the same’ will be uttered throughout the evening.
Mind you, a quiet New Year’s Eve is not always down to grumpiness. If you’re not on the ball you could suddenly realise at about 8pm that you haven’t got anywhere to go. Then you may be doomed to spend the night in with warm cider and a dreadful movie (We remember one such occasion spent in Wimbledon some years back, when an old black and white horror, ‘The Hand of the Claw’ played right through midnight and nobody noticed the advent of the New Year).
If you’re a party animal, start thinking about what you want to do now. You can always organise your own party – the benefits being that you can drink as much as you like and not have to worry about getting home, the downside being the clearing up the next day. You can ‘persuade’ a friend to have a party or you can go to an organised event.
Central London has events coming out of its ears on this special night; cruise the Thames, groove at The Anthologist’s Sex in the City party or flap Great Gatsby style with Harvey Nick’s at the Oxo Tower.  The Mayor’s firework display is a great way to celebrate, but get there early as the best viewing points are often full by 9pm. Remember that pubs and clubs are likely to be ticketed.
If you want to stay local, Wimbledon’s very own Po Na Na has a Casino Royale celebration, so root around for those bow ties and dust off the sequins for a red carpet event. Perhaps you’d prefer to boogie through the decades at the Crooked Billet, or yell ‘It’s Behind You!’ at New Wimbledon Theatre’s Snow White and the Seven Dwarfes, followed by dinner at one of the many restaurants with special New Year’s Eve menus.
Whatever you decide to do, New Year’s Eve is a chance to put your cares away for the night and celebrate the blank canvas that is 2013. Who knows what it will bring?!
However, if you decide to stay fixed on the sofa for the night with a grim determination not to mark the occasion in any way, shape or form, we won’t be wishing you a Happy New Year (unless you have flu, in which case we’ll forgive you).
More