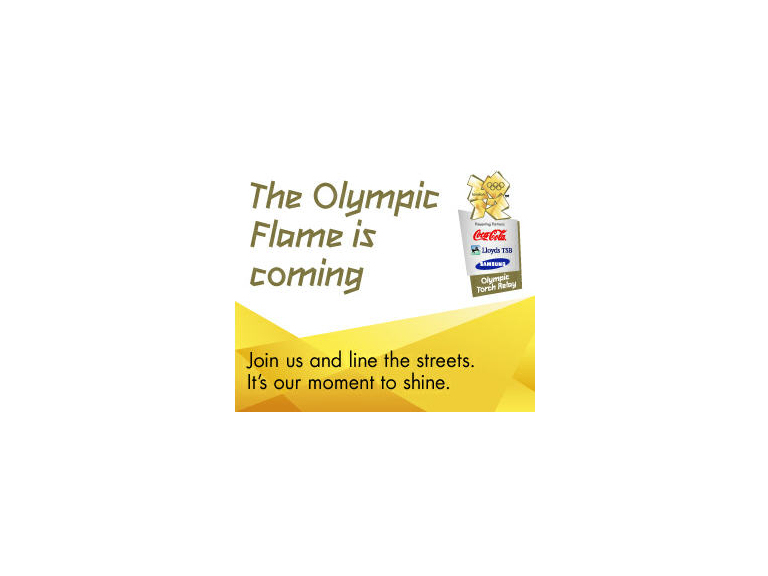 Yes, that's right. The Olympics are almost upon us... and The Olympic Torch will be upon us on Monday, 23rd July 2012 as it comes to Wimbledon and Merton at around 3.30pm – 5.30pm. Don't miss this thrilling opportunity to be part of history and make this a day to remember - come along and join in the fun!

Here's a bit of information about the route

The torch will be coming into the borough from Sutton at approximately 3.30pm and will leave Merton into Wandsworth at approximately 5.30pm. We regret that we cannot give more specific times for locations along the route as we would not wish to disappoint any residents with incorrect - or not specific! information. However we do know that the torch will cover 6 miles of road through the borough so there will be plenty of opportunities to see the spectacle.

There will be four Torch Relay picnic parties along the route, where you can go after the torch has passed.

Bring your picnic and enjoy fun activities including music, crafts, and entertainment.