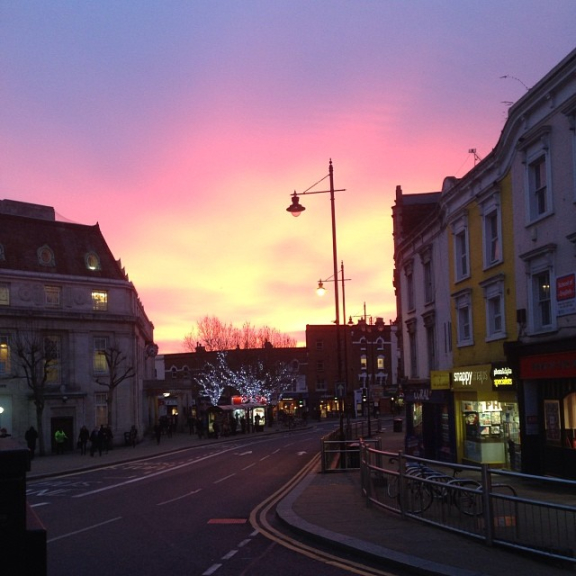 A campaign has been launched to get Merton residents working together to keep our borough clean.

Organisers behind 'The Big Merton Spring Clean Day' are gathering support for their campaign to get the community to join forces on one day for a mass spring clean.

They've yet to name the day, but have already got residents behind their initiative.

The council is also set to clamp down further on people who drop litter and fly-tip as it looks to enlist the support of more enforcement officers.

The council's litter code, published at the beginning of the year, reminds people of their responsibility not to litter and lists the actions the council takes to clear up litter from the boroughâs streets.

Merton Council cabinet member for environmental cleanliness Councillor Judy Saunders said: "We will not tolerate litter on our streets and we want to work with residents to keep Merton clean.

We have had a number of successful prosecutions for people caught fly-tipping and littering, which should serve as a warning to anyone thinking of committing these environmental crimes that we will fine them heavily for the offence and, if necessary, take them to court.

We spend over £5 million a year clearing our streets of litter, graffiti and fly tipping."

Do you think the borough could be cleaner? If you want to do you bit - follow @MertonMatters on Twitter and do your bit!