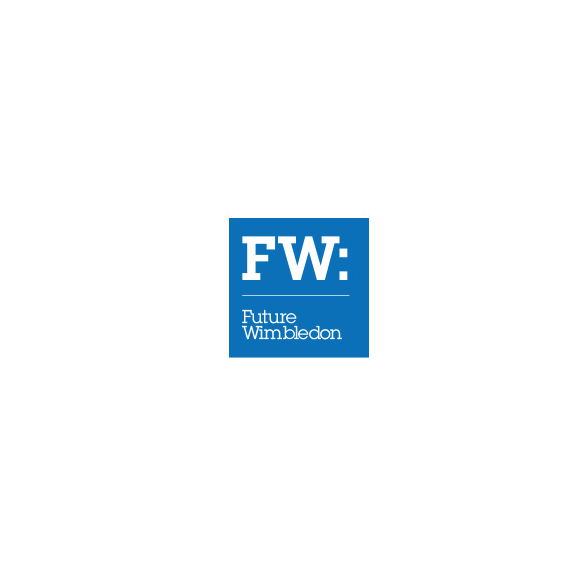 Walk between Morrisons supermarket and the Odeon cinema in Wimbledon and you’ll be treated to inspirational ideas and drawings of a Wimbledon of the future, as the Future Wimbledon Design Competition winners are unveiled in the town centre.

Giant slides, a ‘garden high street’, alfresco areas and a concert hall are all within the visions displayed on the stores’ windows.

With a ‘text to vote’ system, the community can now have their say on their favourite vision for Wimbledon’s future. View the ‘Rising Stars’ designs by professionals in the design industry and ‘Creative Community’ entries, drawn up by local creatives, and pick your favourite to become ‘The People’s Winner’.

The competition, launched last July, built on the success of 2013’s Future Wimbledon Conference, with the council’s regeneration team and Love Wimbledon calling on community groups, residents, built environment specialists and borough businesses to start the debate about how Wimbledon might evolve and look in the future.

The winning entries of the school’s competition ‘Future Wimbledonians’ are also displayed, drawn by talented students in Merton schools. A special bench has been created, decorated with the Future Wimbledonians entries and will be displayed in Centre Court Shopping Centre.

Helen Clark Bell, Love Wimbledon BID Manager commented, ‘The display gives an insight into the exciting ideas and influences for Wimbledon Town Centre. If we can funnel some of the energy and concepts from the professionals, community and school entries into planning for Wimbledon, the future looks extremely positive’

Merton Council cabinet member for environmental sustainability and regeneration Councillor Andrew Judge said: “The exhibition of shortlisted entries showcases a wealth of ideas and allows local residents and visitors to discuss the ideas.  Our text-voting system allows people to vote for their favourite ideas so they can directly help shape the brief for future plans and events in partnership with Love Wimbledon later in 2015.”

The designs will be displayed on Morrisons windows until the end of February, with the public winner being announced in the first week of March.