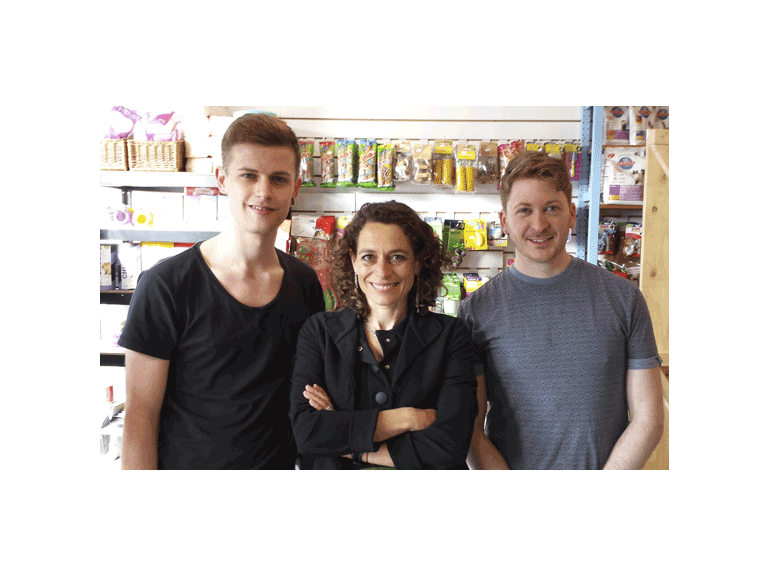 Local independent shop Creature Company, a pet store that has been on The Broadway in Wimbledon for the past 15 years, had a grand makeover courtesy of BBC Two's Alex Polizzi from TV show The Fixer.

Filmed for an episode of the popular TV programme that will be broadcast on 17th February 2015 and following Alex’s expert advice, Creature Company has been given a fantastic top-to-bottom makeover to put it back on the map. Working with Alex, Creature Company has implemented a whole new layout, new products, a new team and new services such as grooming, a pet hotel and speed petting, now offer much more for customers and make the shop a colourful, enjoyable place to visit.

Creature Company is now a contemporary, trendy store offering great products and services, where customers can shop and browse happily and ask advice from friendly, professional and knowledgeable staff.

Creature Company is a one stop pet shop in the heart of Wimbledon selling small animals, reptiles, fish, and birds as well as all the accessories and food they need to be happy and healthy pets.

A fixture of Wimbledon High Street for the past 15 years, owners since 2011 Sebastien Latour and partner Carl Houghton decided to improve it by applying to be part of BBC Two’s Alex Polizzi - The Fixer.