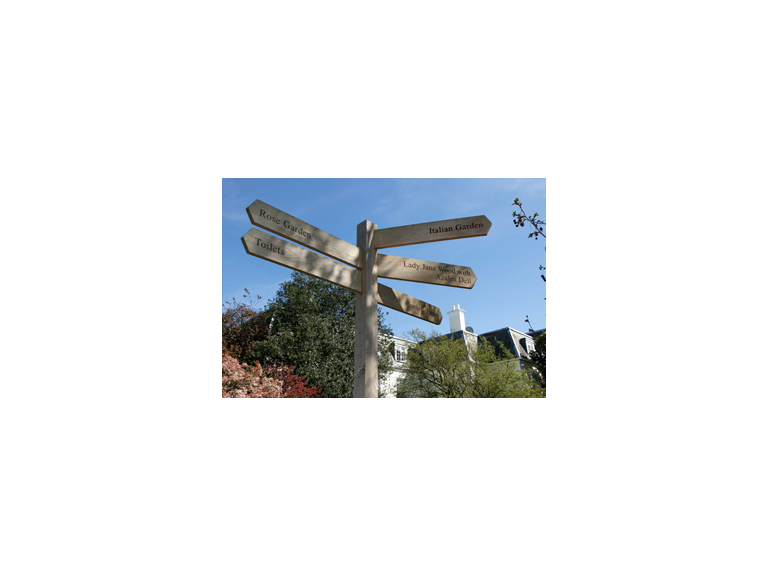 Wimbledon, in the borough of Merton is a south-western part of London; people who live there have little reason to travel to central London as the village, which still retains its quaintness, like its medieval ancestry, has so much to offer. The main street is filled with businesses, restaurants, cafes, wine bars and boutique-shops. The area is sought after, both from people looking to purchase property, to a large rental market.

King Edgar the Peaceful signed a charter in 967 referring to the village as "Wimbedounyng" and also it is shown on a map of London in 1786 and was called "Wimbleton". Archaeological digs have produced evidence that Wimbledon dates back to ancient Rome and the Greeks, a fortress constructed out of iron was erected on a hilltop, which is part of Wimbledon common, and this site is called Caesar's Camp.

In the later half of the 16th Century, Queen Elizabeth 1st granted Wimbledon to the Earl of Exeter, Sir Thomas Cecil, he was not the first royal to own Wimbledon but he was the first to make significant changes in 1588, earning him the name the 'Maker of Wimbledon'. The Earl upgraded the road to London and built a house, which became a landmark and was visited often by James 1st and Queen Elizabeth 1st. The house was raised to the ground in 1785 by fire.

Wimbledon’s transformation has expanded in size and become a sought after area as an ideal country setting for a home that one could also travel a short distance to London. Wealthy merchants like Robert Bell, from the East India Company, built his house there with more houses being built through the years. These houses undergo refurbishment and become homes for wealthy businessman from London seeking suburban retreats.

One of the first railways in south London was built in Wimbledon, enticing expansion and growth into the area and the interest of large families seeking houses with gardens to accommodate them and their servants, often these houses would also have paddocks. Planning became important with expansion and different types of properties were built, from small cottages, semi-detached to terraced rows, with new roads and shops to accommodate the population.

Wimbledon along with its popularity, witnessed a surge in growth throughout the 20th and 21st century. The area's closeness to central London and the many transport choices, make it an ideal release for commuters wishing to escape a busy capital city after their long work day and the need to relax in the evenings and weekends.

Wimbledon common shares 1200 acres of greenery, ponds and woodlands and plenty of recreational activities for its residents and visitors. The New Wimbledon Theatre, on Broadway, offers high end shows similar to that of the West End.

Wimbledon has many local landmarks; including Western Europe's largest Mosque, the Buddhist Thai temple and retrace Lord Nelson's steps in St Mary's Church. For two weeks of the tennis championship the village streets come alive with crowds of visitors.

I am the owner and director of a Digital Marketing Agency, Art Division and have over 13 years experience in working with SMEs on promoting their businesses online, including research, planning and implementation...