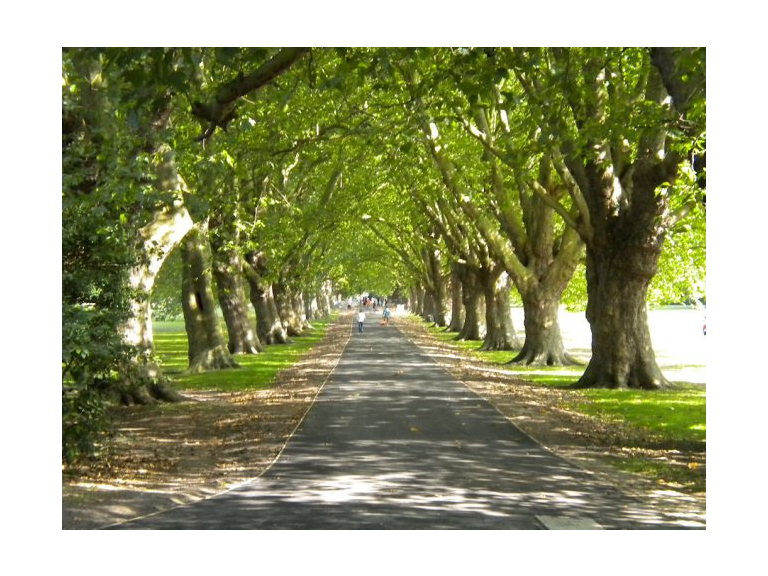 According to various studies carried out by several different bodies, London is one of the greenest cities in the world, being placed in fifth position by one and third position by another. But how can one city be compared to another? There is no proper way of measuring how green a city actually is and no official list naming the top greenest cities.

London is undoubtedly a much greener and leafier city than it once was having moved on in leaps and bounds since the smog-filled days of the past and now works extremely hard to plant more trees, reduce greenhouse gas emissions and keep its open green spaces.

In fact, 40% of the capitals surface area has green spaces that are accessible to the public covering 35,000 acres of gardens, public parks and woodlands, not only making it one of the best places in the world to visit but to live and work in too.

We have the Victorians to thank for many of our beautiful parks and our mature trees found in both the parks and our city and suburban streets. The age of the Industrial Revolution, which saw a rise in squalid city slums, led the well-to-do and the authorities to ensure many public gardens were made available for everyone to enjoy.

The reason for such generosity was that the upper classes felt gardens would reduce drunkenness by keeping more people out of public houses, along with helping to improve their manners. The upper class also believed that encouraging people to take up gardening would reduce social unrest!

The trees Victorians favoured and populated our city streets, towns and gardens with were English elms (of which all or most have been lost to Dutch elm disease). Common limes, horse chestnuts, sycamores and probably the most popular and widely planted of all, accounting for over half of the city’s tree population today, the London plane.

Most people will probably recognise the London plane from its unusual patterned bark of a mottled cream, olive and grey mix which breaks off in large flakes to enable the tree to cleanse itself from pollutants.

The London plane, when allowed to grow naturally, is a very handsome and large tree which can reach heights of up to 35 metres tall. This causes a real problem on our city streets, particularly for the overhanging wires, lorries and buses, necessitating in many of them having to be pollarded giving them a somewhat stumpy look and of course pruning all these trees is a very expensive business. With cash-strapped councils forever having to look at ways to reduce expenditure, the London plane is being less widely planted in our streets today in favour of smaller, more easily managed trees.

Many of these trees still exist on our streets and in our gardens today. The problem is, not all have been cared for properly. This is where GraftinGardeners come in. They are a team of professional and highly experienced tree surgeons who really do know their stuff. Having worked on hundreds of trees, bushes, stumps and more in Wimbledon, they know the area well. Please give them a shout if you need help with anything tree or garden related on 020 8123 7653.