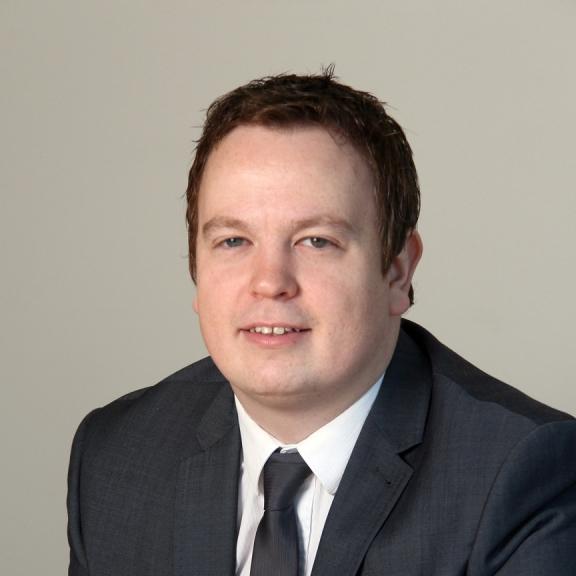 Dashboard-mounted cameras, or ‘dash cams’ as they’re more commonly known, have grown in popularity and availability in recent years – with most petrol stations selling them from over the counter.

But are they what they seem, and are they worth the money? With each ranging in price from £20 to over £100, they can seem pricey at first take, but the benefits of having one fitted in your vehicle is a reason why many people think they are indeed worth the money. Let’s look at the pros, and some of the lesser-known cons, of using a dash cam…

The main purpose of a dash cam is to protect the driver from potentially complex road traffic cases, and can be a useful tool used by your solicitor to defend your case.

There’s also the UK Privacy Law to take into account. You are free to use the footage from dash cams as long as it’s for personal household reasons, and it doesn’t infringe on someone’s privacy. For example, you can legally share footage of roads as they are a public space, but it would be illegal to use footage if it is considered intrusive to a person’s privacy, including their property1.

If you’ve been involved in a road traffic accident and need to seek legal advice, please do contact your local PCB Solicitors, Edmund Coxhead or Ryan Bickham, on 01743 248148 (Shrewsbury) for an initial discussion.