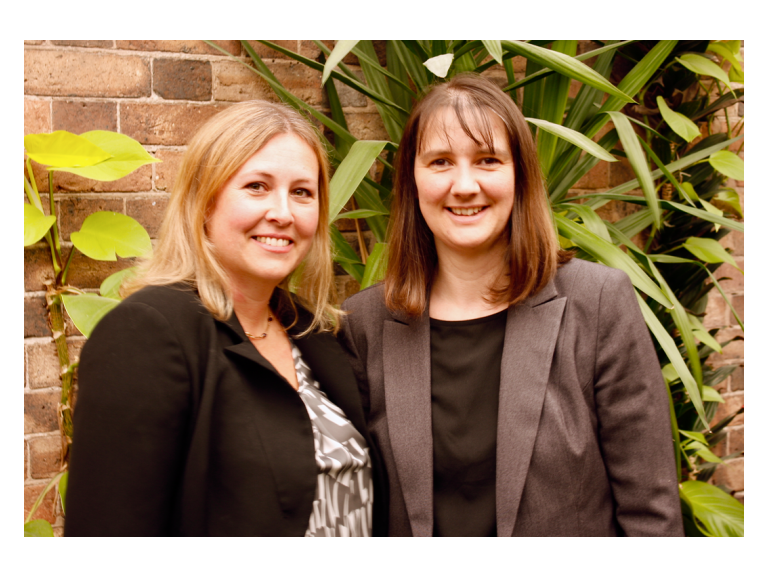 The Valley Hotel on the banks of the River Severn in Ironbridge prides itself in its staff retention in an industry which generally has a high turnover rate.

Marketing manager Lisa Snape and general manager Jo Boddison say the ability to keep the experience of top quality staff at the hotel has contributed hugely to its success over the years.

Lisa praised the owners, saying there is a real sense of family values and this is integral in helping staff to keep the hotel in its position as one of the top events venues in the country.

“I started working at the hotel as a general assistant when I was 19 and am now in my 25th year,” she said.

“Being a general assistant meant helping out across the hotel and I gained invaluable experience in areas such as banqueting and the restaurant. After two weeks I was made restaurant supervisor and that involved managing weddings and other events that took place at the hotel.

“I suppose I must have done that job for five or six years before moving into the marketing department - and that’s where I’ve been ever since.

“There is a great atmosphere at the Valley Hotel, it’s a great place to work and one of the more unusual things which sets us apart from other hotels is everybody pitching in to help when the situation calls for it.

“If something needs doing, then our staff are more than happy to do it and help each other out - whatever their own particular job may be.

“Our owners are keen to always promote the happy environment by making the staff feel valued. They are also always open to suggestions about positive changes to making the way we operate more efficient and provide a better service for our customers.

“The Valley is extra special to me, not just because of the length of time I have worked here but I got married here as well. That was a great day and has made the hotel a part of my life in every way.

“Since then I have become a parent and the hotel has allowed me the flexibility of fulfilling that role alongside my work commitments. This is not always the case with employers and the hours in our industry are not necessarily the most conducive to raising a family. The owners have a genuine respect for real family values.”

Jo also celebrated her wedding day at the Valley and has worked at the hotel for 22 years.

“I started out as a waitress here when I was 16 and have worked my way up through the ranks over the years,” she said.

“It seems like a long time when you say it but, in some ways, it’s incredible to think it has been that long. I’ve really enjoyed my time here and would echo what Lisa said about the staff and the owners.

“The hospitality industry is notorious for staff coming and going but we have a number of people who have worked here some time. Only last month Roy Slimm, our full-time receptionist and part-time breakfast chef, who has been with us for nearly 12 years, married his partner Rebecca at the Valley.

“Roy’s identical twin brother Lee is another long-serving member of staff here and is employed as a bar and restaurant supervisor. It is so difficult to tell the two apart, so we call them both LeeRoy to ensure we get the name right!

“The wedding was quite an occasion because Rebecca is also an identical twin and Roy and Lee’s mother is a triplet. It played havoc with the vision - and that was before anybody had a drink!

“Staff retention is a massive factor at the hotel and we have watched a lot of employees grow and develop over the years.

“I would say that one of our most memorable moments in my time here came in 2008 when the hotel won Best Western Hotel of the Year. It was a national award and we were chosen from 300 other hotels in the group.”

While the Valley prides itself on its staff retention, jobs do crop up and the hotel would like to hear from anyone who would be interested in working in the hospitality industry. For more information, contact the hotel on (01952) 432247 or visit the website.

Is it time to review your ISA savings?

Sports, dance and arts & crafts fun this half term
Sign up for offers
Sign up for what's on guide
Become an author
Popular Categories