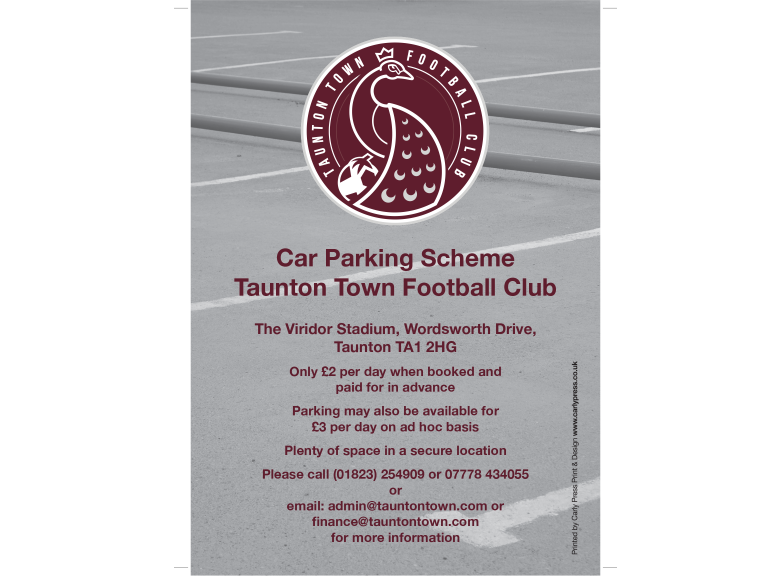 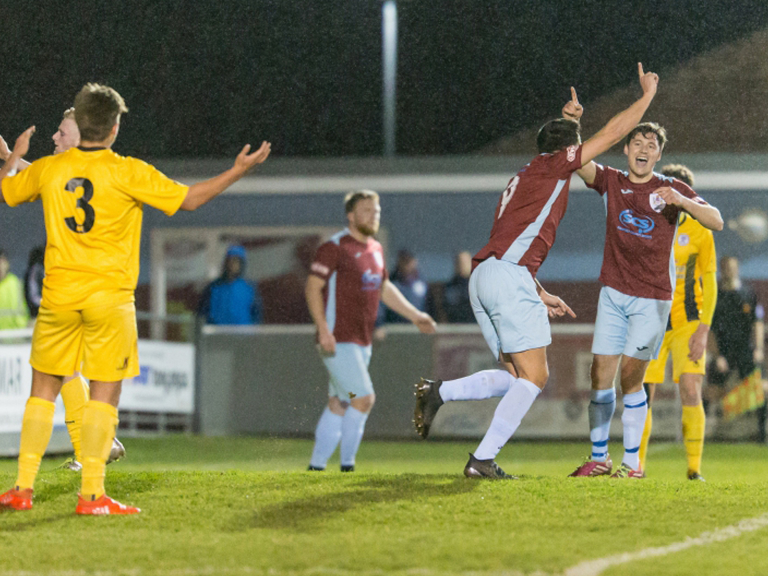 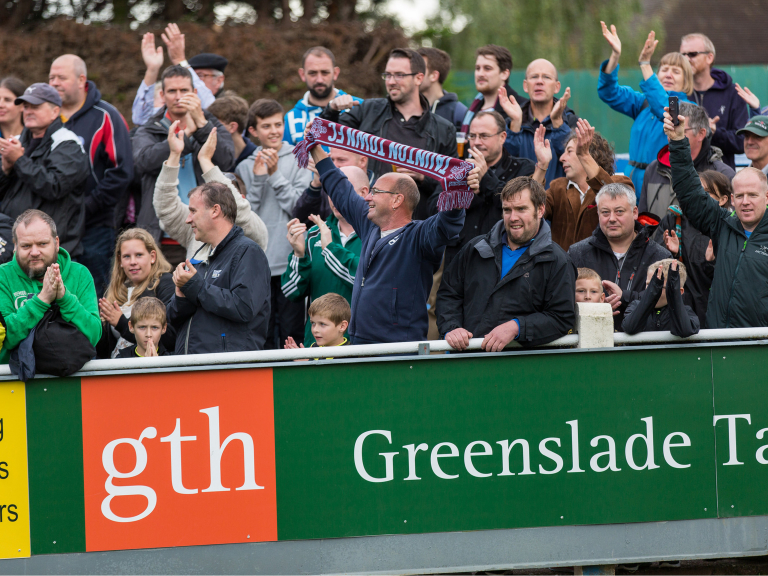 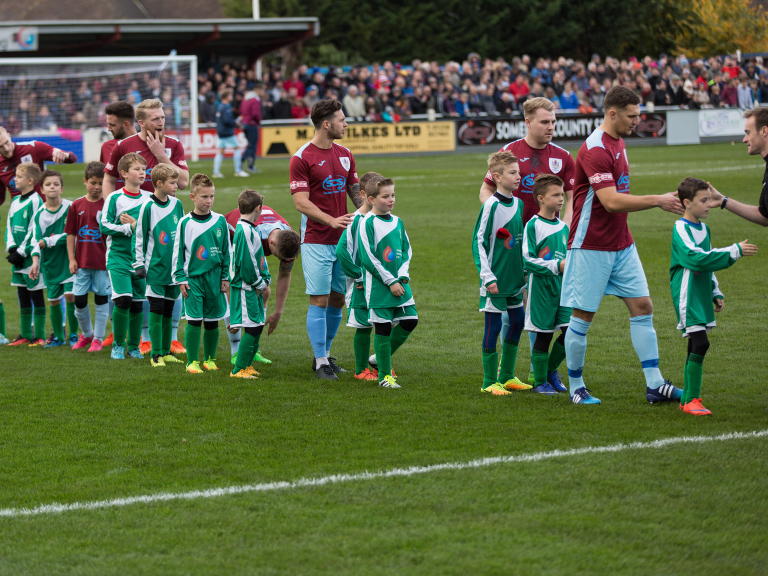 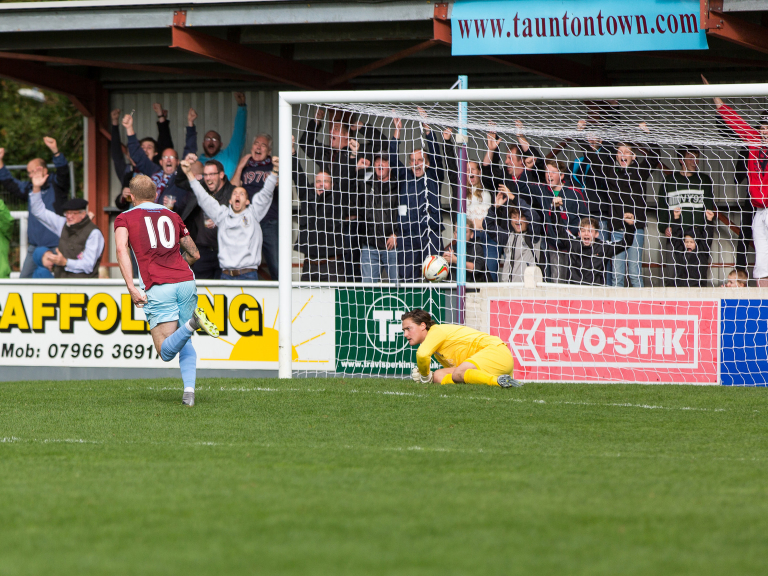 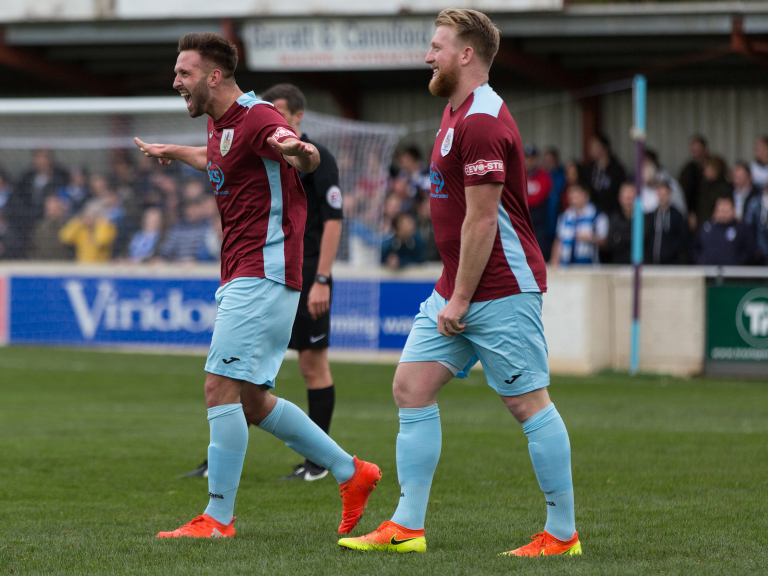 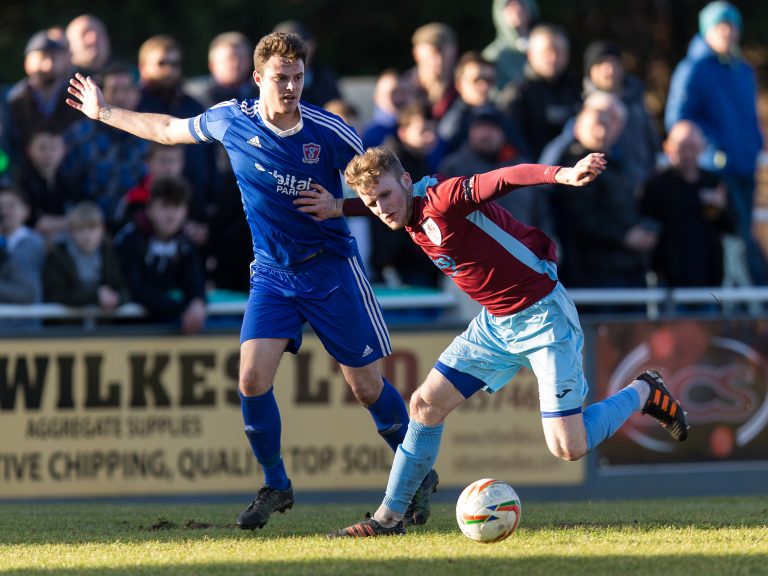 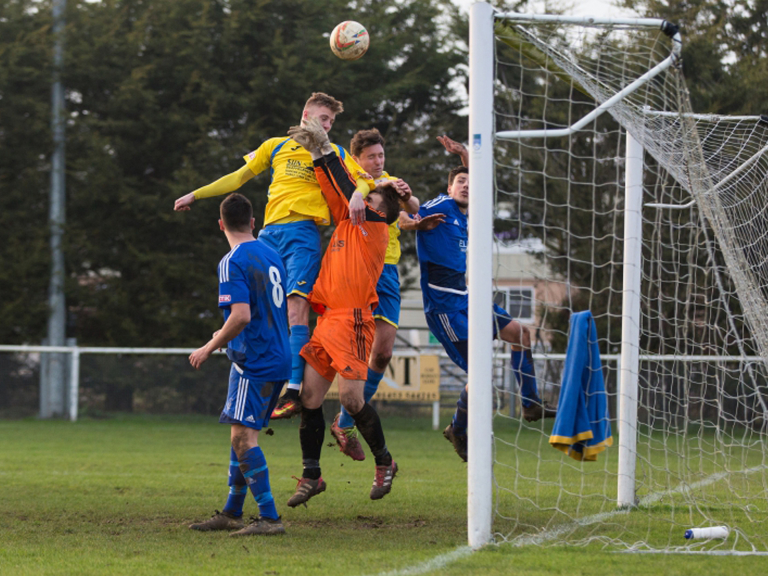 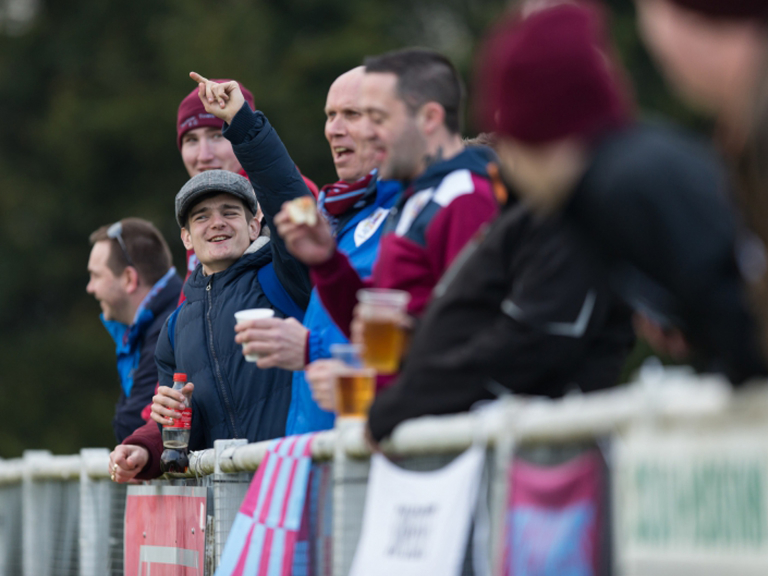 If you enjoy football, why not follow your local football club in Taunton - Taunton Town FC - The Home of the Peacocks!

Taunton Town FC was established in 1947 by a group of businessmen where they played in The Somerset League until 1953.

Following various difficulties and financial problems, the Club finally began to prosper in the 1970's and now successfully competes in the Southern Football League Division One South and West.

Providing excellent playing and changing facilities for the first team, , the team play their entire home matches at their ground on Wordsworth Drive, Taunton.

The club has gone from strength to strength since then, reaching the Southern League play-offs in three successive years (2015 to 2017) as well as winning the Somerset Premier Cup in 2014, 2015 and 2017. Season 2016-17 also saw the club reach the First Round Proper of the FA Cup for only the second time in their history but after a 2-2 draw against National League side Barrow in front of a 2,300 crowd, the Peacocks had to make a long and arduous journey for the replay losing 2-1.

The 2017-18 campaign will probably rank as the club’s finest ever as they won the West Division title by a massive 19 points to gain promotion to the Southern Premier for the first time in their history.

The team remained unbeaten away from home in all competitions throughout the season and only lost one league fixture after which they embarked on a 34 game unbeaten run in the Evo-Stik League right up until the end of the season.

Whether you want to come along and enjoy an exciting game of Football, or offer support to the Club, call today!

Log on to the Taunton Town Football Club website where you will find a whole host of information on your local Football team including:

You can support Taunton Town FC in a number of ways including Match Day Advertising, Perimeter Board Advertising, Programme Adverts, Website Advertising and more! Sponsorship benefits include:

Taunton Town have scooped their second Team of the Month accolade for the 2013-14 season. Read article