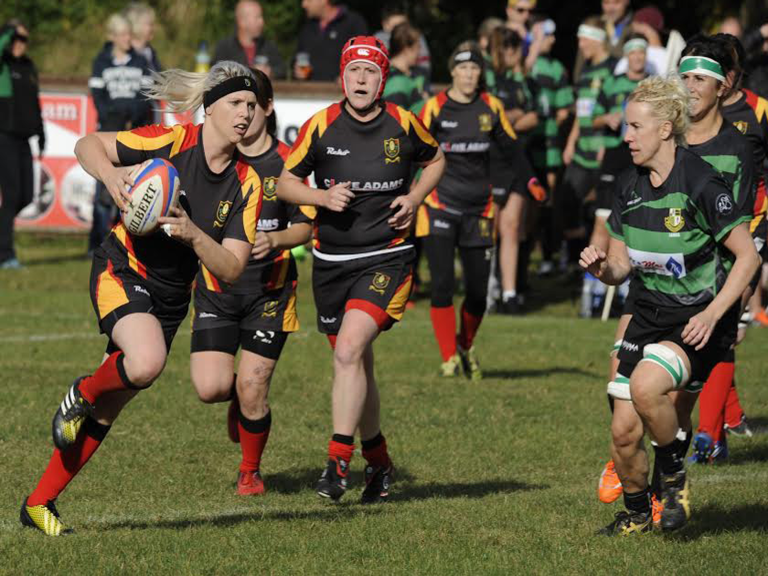 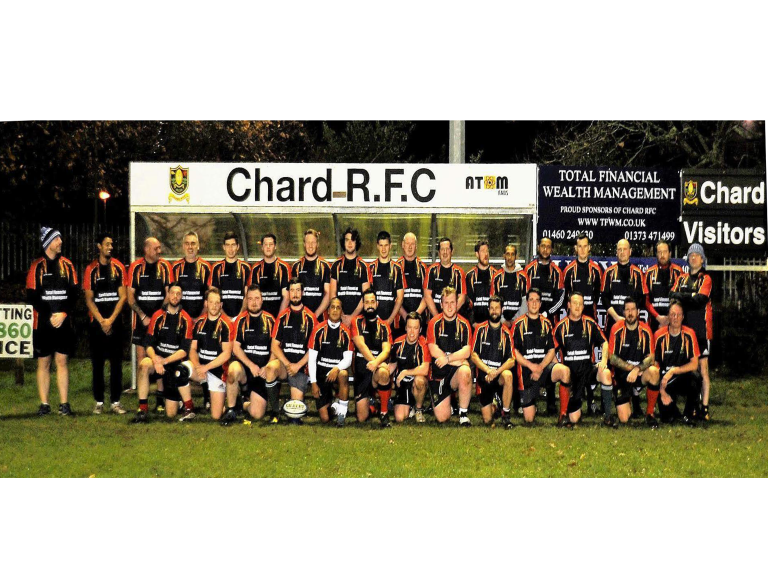 Founded in 1876, Chard Rugby Club is one of the oldest established clubs in Somerset.They will play their 1st XV fixtures in Tribute Western Counties West Fixtures The other teams in this division are Wellington,Bideford,Winscombe,Crediton,Falmouth,Kingdbridge,Paignton ,Saltash,Sidmouth,St Austell,Tiverton,Truro,Wadebridge Camels,Wiveliscombe Chard will open their first home game against Bideford on Saturday, September 8 th, with the match kicking off at 3pm.

A club like Chard Rugby Football club is very much about its membership, whose commitment includes helping out on a Sunday morning, team management or attending the array of social events at the club.

As a club, they also aim to be at the heart of the community and will forge links in the town to ensure we remain a rugby club that is fit for propose and is seen as a centre for rugby, now and in the future. This year they have strengthened the coaching staff to give more help to the players.

They will continue to work with Holyrood Academy and also provide regular coaching in local primary schools. Members actively engage in events away from the club, such as Chard RFC teams enter 7s tournaments and a club team run the Ashill 5k.

Teams include 4 sections such as, Senior, Junior, Mini and Ladies. The ladies have a junior section for Under 15's, Under 13's & Under 11's .New members are always welcome

If you are interested in supporting the club by watching a match, or willing to join a team then contact them now on 01460 62495