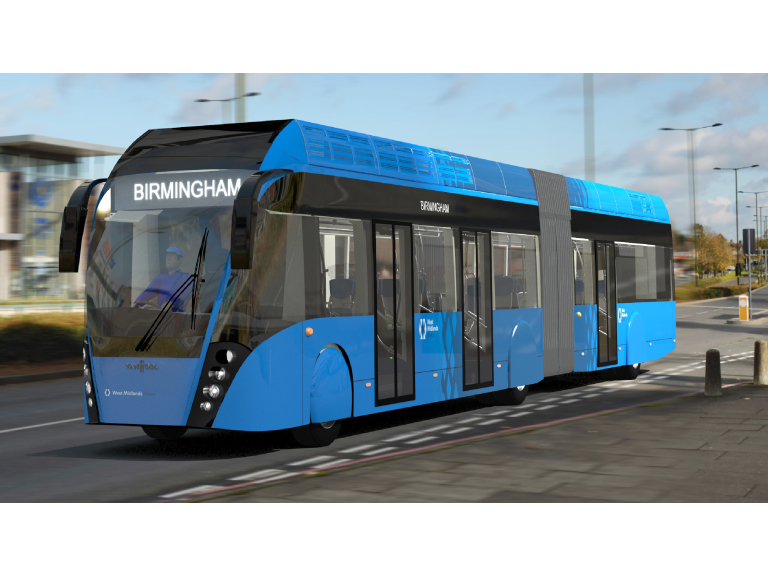 The publication of proposed changes to the A34 Birmingham to Walsall, Sutton Coldfield to Birmingham via Langley and A45 Birmingham to Solihull routes honours the commitment made following last year’s consultation.

Transport for West Midlands (TfWM), which is part of the West Midlands Combined Authority (WMCA), is developing Sprint as part of a wider investment in road, rail, bus, tram and cycling infrastructure designed to ease congestion, keep the region moving and drive economic growth.

A number of concerns and issues were raised during consultation last year and have been addressed in these proposals.

Significant changes include the retention of most and possibly all parking bays outside homes and businesses on the A34 Walsall Road between the One Stop Shopping Centre and Scott Arms, as well as proposals to ease congestion at the busy Scott Arms junction.

The development of a park and ride facility on the A34 is now being progressed and this will be a game changer in making public transport a better option.

There will be a delay on the introduction of a Sprint route to Sutton Coldfield town centre, which will now commence after 2022 as the Langley and Peddimore developments progress and the final routing confirmed. Bus priority will still be introduced for existing bus services for 2022.

There is also a pledge to minimise loss of green space or replace any trees or greenery lost on all routes.

Thousands engaged with the public consultation and a majority were supportive of the Sprint programme. However a number of concerns were raised and suggestions made which have now been looked at in detail and the plans revised.

Laura Shoaf, managing director of TfWM, said:  “We listened to people who responded to our consultation and promised to look at the issues raised. As a result we have come up with these revised plans for our Sprint programme.

“The proposed loss of parking spaces was a key concern for residents and the A34 Safety Action Group, so I am pleased that on the A34 we have be able to develop two design options under which parking bays on Walsall Road can be retained while ensuring that Sprint can continue to deliver benefits to passengers.

“Sprint is a modern bus service that will be extremely reliable so passengers can be sure when their bus will depart and arrive at its destination. Currently there are wide variations in bus journey times which puts people off.”

Councillor Waseem Zaffar, Cabinet Member for Transport and Environment, Birmingham City Council, said: “I have always been clear that the future of transport in Birmingham is about the movement of people rather than cars and Sprint will have a hugely important role to play in this, increasing the public transport options on offer and helping to reduce congestion which, in turn, will help reduce polluting vehicle emissions.

“Having met with concerned residents and community groups myself and having passed on their views to Transport for West Midlands, I am pleased that these comments have been taken on board in these revised new proposals.”

The plans will now be refined and there will be ongoing engagement with residents and businesses as they evolve.

A34 Birmingham to Walsall

A45 Birmingham to Solihull