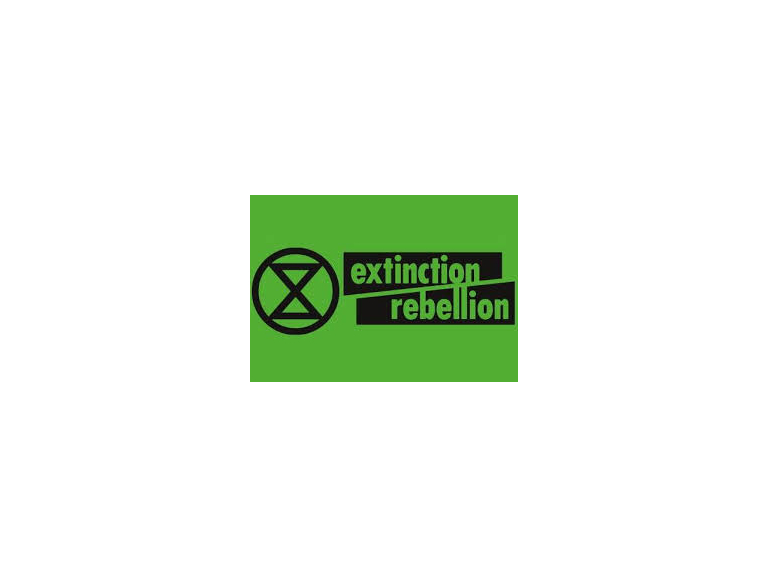 The Extinction Rebellion activists paralysed Britain`s capital city for well over a week albeit in a largely peaceful manner.  The consequences of global warming are widely recognised as one of the major threats to humanity, to global prosperity and to all that we hold dear and the Member of Parliament for Sutton Coldfield sympathises with Extinction Rebellion.

During his time as Secretary of State for International development he oversaw the establishment of a new Government-wide International Climate Change Fund which had the aim to support the most vulnerable, encourage green growth and to protect the world`s forests.  The Member of Parliament sincerely believed this would make a real difference to people`s lives.

"The issue of climate change has never been more topical",  said Andrew Mitchell MP.  "I know from my post bag how strongly my constituents feel about this issue".  There have been many comments on whether the actions of Extinction Rebellion, whose aim is to bring about change to avert the climate breakdown and ecological collapse that threaten our existence, were the most effective way to bring people around to their view.  Andrew Mitchell MP points out that between 2011/12 and 2017/18 the International Climate Fund has supported 47 million people to cope with the effects of climate change, provided 17 million people to improved access to clean energy and reduced or avoided 10.4 million tonnes of greenhouse gas emissions.

"Extinction Rebellion proposed 3 key steps as a solution to the climate crisis" explained the MP: the Government must reveal the scale of the crisis, the UK must enact legally binding policies to reduce carbon emissions to net zero by 2025 and form a Citizens` Assembly to oversee the changes that will be needed.

Although sympathetic, Andrew Mitchell MP believes that Extinction Rebellion have overlooked some successful Government policies.  2The Government`s ambition", said Andrew Mitchell MP, "is to be the greenest Government ever".  The UK has played a leading role in the Paris Agreement to reduce greenhouse gas emissions.  The Climate Change Act 2008 introduced the long-term emissions reduction target of reducing greenhouse gas emissions by 80% by 2050, compared to 1990 levels and, so far, the UK has cut emissions by more than 40% while growing the economy by more than two thirds making the UK the best performing G7 nation on a per person basis.

"Added to this", said Andrew, "the Government has invested more than £52 billion in renewable energy in the UK since 2010 and the historic commitment has been made to close all coal-fired power stations by 2025."   To date the UK Government has followed the Committee on Climate Change advice from 2016, namely that it was too early to set a UK net zero target.  Andrew Mitchell, member of Parliament for Sutton Coldfield, nevertheless believes that this legislation will happen at some point in the future to provide legal certainty on where the UK is heading.

"The UK is still set", he said, "to become the first G7 country to reach net-zero carbon emissions".