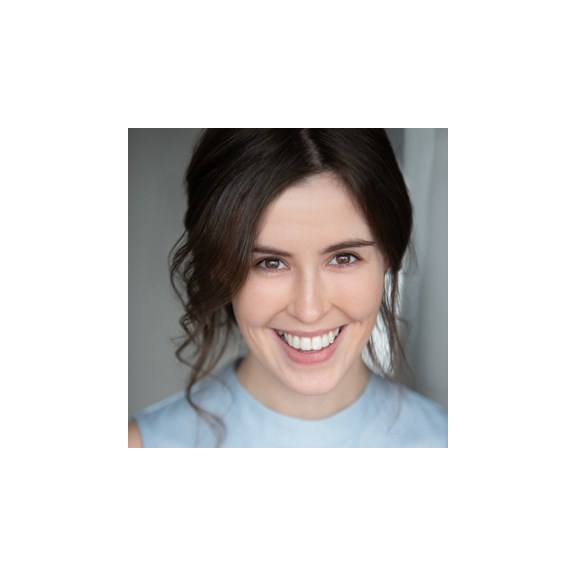 A former theatre usher at The Alexandra has swapped selling ice-creams for stardom after landing a lead role in a brand new David Walliams musical.

Rosie Coles (pictured), 26, of Sutton Coldfield, worked Front Of House at The Alex for nearly four years, selling sweets and ices, checking tickets, helping patrons to their seats and latterly manning the stage door of the Station Street venue.

But now the former Plantsbrook pupil has landed her big break with a starring role in the brand new production of Billionaire Boy, which is touring the UK along with a run at The Alex itself.

And now Rosie, who is cast as Sapphire in the first ever tour of the show, will get to tread the boards at the theatre for the first ever time when the show takes centre stage from Wednesday 20 to Saturday 23 November.

Rosie said: “I loved working at The Alex so I’m thrilled to be back! It will be a bit weird to not be checking tickets, but lovely to see the old faces again.

“I’m so excited to perform in my home city, where it all began for me. My entire family have booked to see the show, which is a little bit nerve-wracking but I just want them all to be proud.”

Rosie attended St Nicholas Primary in Sutton Coldfield before studying at Plantsbrook where she discovered her passion for acting.

She said: “I’ve always been shy but have always loved acting, and so in secondary school, my best friend gave me the push I needed talked me into taking GCSE Drama. I spent a lot of my time in the Drama department at school l I’m still in touch with the staff there. It’s where it all started for me and where I began to think I could maybe one day make it my job.”

She then studied at Royal Birmingham Conservatoire and starred in Sutton Coldfield’s own panto in 2017 before landing her big break in Billionaire Boy.

Billionaire Boy tells the story of Joe Spud, who is 12-years-old and the richest boy in the country.

But what Joe doesn't have is a friend. So he decides to leave his posh school and start at the local comp.

But things don't go as planned for Joe and life becomes a rollercoaster as he tries find what money can't buy.