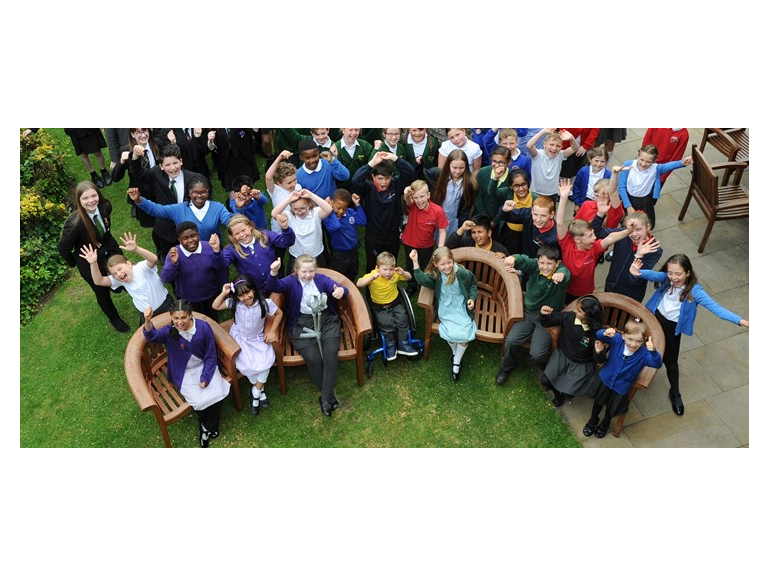 More than 200 students, parents, teachers and governors came together at Sutton Coldfield’s New Hall Hotel to celebrate the outstanding achievements of children and young people from 13 schools.

All children and young people were nominated by their schools and received trophies and certificates in recognition of their outstanding contribution to school and community life.

The awards gave them an opportunity to share their success with fellow ATLP students, headteachers, staff, governors, trustees and parents, and to enjoy afternoon tea and music.

The afternoon began with an introduction from ATLP CEO Richard Gill, who praised the collective achievements of the students.

He said: “Everybody is a winner today. You have been nominated by teachers and congratulations on being here for this favourite calendar date among schools. It is fantastic to be part of this day and to celebrate all the achievements across all partnership. We are very proud of your talents and accomplishments.”

The ceremony was the brainchild of the ATLP’s established student leadership team – a group of children and young people from all partnership schools – who each played a key role in the event.