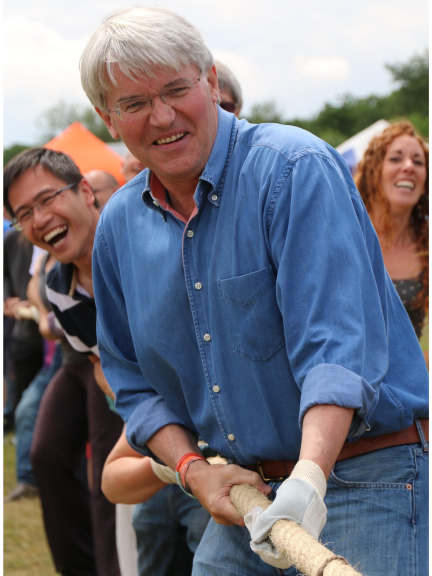 The Sutton Coldfield Community Games take place this weekend and are to be opened at one o’clock on Saturday by the Royal Town’s MP Andrew Mitchell and the Mayor of Royal Sutton Coldfield, David Allan. Following the opening ceremony, the Town’s elected politicians will take part in a tug of war (best of three) with young people from across the Royal Town attending.

Andrew Mitchell said ahead of the Games:
“Over the last two years the young people of Royal Sutton Coldfield have triumphed in the annual tug of war and vanquished the Royal Town’s politicians. This year we will try and restore our honour in the challenge that we are making for one o’clock this Saturday at the Royal Town’s Tug of War, 2019. Our Royal Town Mayor, David Allan, will referee from his Olympian position of neutrality as our Mayor. So, the challenge is made and let battle commence!”