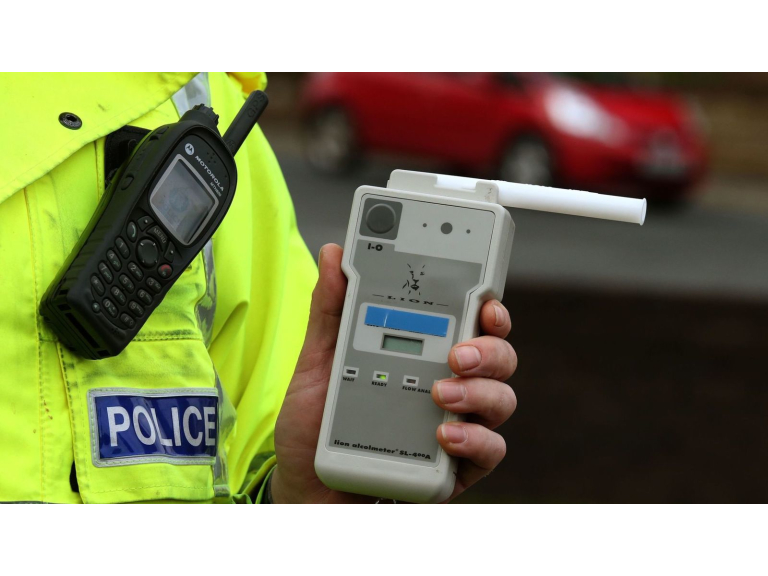 A new motoring survey has suggested that more than one-and-a-half million drivers over the age of 55 have driven while over the alcohol limit.

The study for Direct Line Motor Insurance also predicted the true figure could be much higher with up to 3.6 million drivers in the same age group saying they think they could have been over the limit while driving.

The most common excuse given for drunk driving by those questioned was that the journey was only a short one.

There also appeared to be a worrying lack of understanding about the effect of alcohol with more than two-thirds believing that men can drink more than women and be safe to drive, when in reality it is down to a variety of factors such as, but not limited to weight, medications and diet.

Steve Barrett, head of motor insurance at Direct Line, said: "It is clear that younger drivers are not the only offenders when it comes to drink driving.

"Motorists may become complacent as they get older because they feel they are so experienced behind the wheel, but tolerance levels differ hugely depending on body type. Just because someone doesn't feel drunk or is only driving a short distance does not mean they are safe to drive.

All enquries to Ian Henery Solicitors: