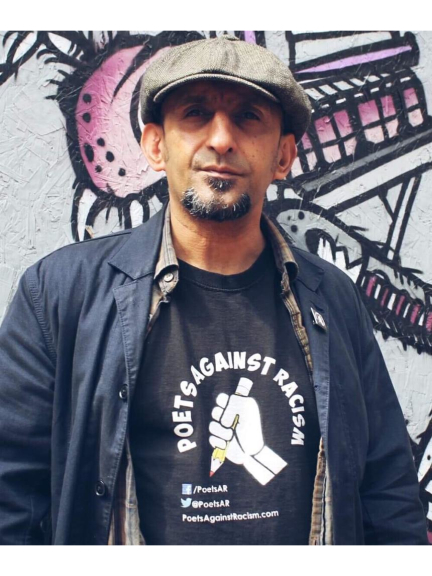 Manjit Sahota confirmed to perform for Wolverhampton at Rock the  Beacon with Poets Against Racism on Saturday 3rd & Sunday 4th August.

Manjit Sahota is the founder of Poets Against Racism and has perfomed at Unplugged Festival.

Poets Against Racism have had many successes, Manjit performed the poem  ‘Empire Calling’ which had 5,200 views on their social media site which was great publicity for Poets against Racism.

Since Poets Against Racism was launched in 2016, they have had over 300 different artist and poets perform at our event, the biggest audience being in East London at the ‘beautiful resistance’ gig which attached over 100.

PAR have been invited twice to the Wolverhampton Literature Festival 2018/2019 and the Nottingham Poetry festival, our fan base is getting bigger with 450 followers on Facebook and 750 friends on my Facebook page!

The rise of racism and the far-right continues across the world, so it is so crucial to use our art as poets and performers to challenge bigotry and celebrate diversity, for me poetry is a political act, we need to use the stage to spread the words of love and celebrate our humanity.