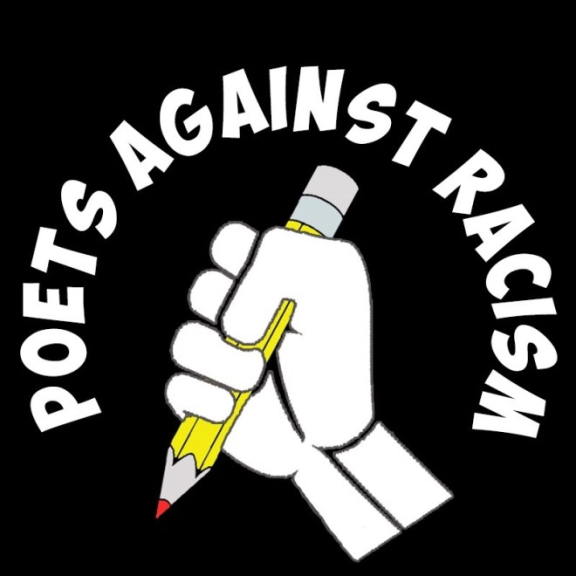 A local poet, solicitor and playwright is to perform at the prestigious Nottingham Poetry Festival and claims that England  "borrowed" it`s patron saint from the Middle East.

Ian Henery, who is also a scout leader and former Poet Laureate of Sutton Coldfield Community Games, will join Poets Against Racism at the New Arts Exchange on Friday 26th April with specially commissioned work on the birth  Shakespeare, St George`s Day and the death of Rupert Brooke, all of which took place on 23rd April.

"The starting point to define "England", whatever that is" explained Ian "is Shakespeare`s King Richard II, Act 2, Scene 1.  Where is this happy breed of men dwelling on this green sceptered isle, this other Eden?  How do you come up with a version of "England" that is common to warehouse operatives in Walsall, binmen from Birmingham, soccer stars from Four Oaks in Sutton Coldfield or window cleaners from Wolverhampton?  What is there left to bind us together except the cliches - reality TV shows and talk about the weather?"

Ian recalls John Major`s speech on the eve of St George`s Day in 1993: "50 years from now Britain will still be the country of long shadows on county grounds, warm beer, invincible green suburbs, dog lovers and pool fillers and - as George Orwell said - "old maids cycling to holy communion through the morning mist"."

Ian believes the world has changed since Orwell wrote his essay "England Your England" in 1941 and the then Prime Minister waved lyrical in 1993.   Poets Against Racism is an event that encourages new performers to join more established poets in creating a safe place to explore identity, belonging and how to celebrate diversity in a post Brexit world.  Poets Against  Racism are a performance collective bringing Midlands-based poets, spoken word artists and rappers together to challenge the rise in racism and bigotry in our society.

"We are a nation of immigrants" claims Ian.  "We are all the children of immigrants.  Half of my family are Chinese who originally came from Malaysia and China.  Half of my brother`s family are Muslim who originally came from Pakistan.  Even our patron saint, St George, was not native to England.    We have revered him since the 14th century but St George owes his fame less to his contribution to English history and more to the Medieval equivalent of spin doctoring.  He never visited England, there was no dragon and he was not born in Coventry but Palestine, now modern day Syria, in Lydda in 303 AD."

It was a martyr`s death but he was executed for protesting against the persecution of Christians by the Roman Emperor Diocletian and not while valiantly protecting England.  No evidence exists that he ever left the Middle East let alone travelled as far west as Britain which was part of the Roman Empire.  His adoption as patron saint of England was based purely on Edward III`s obsession with St George who also became the patron saint of Catalonia, Georgia, Ethiopia, Lithuania, Portugal and of husbands.  He was confirmed as the symbol of English patriotism by Shakespeare who has Henry V rallying the troops at Agincourt to fight the French with the cry: "God for Harry, England and St George!"

If he is the patron saint of England What did he do?

Go on, Miss! Tell us the answer!

Killed a dragon, dear And rescued a damsel in distress;

Get on with your work, dear And let me have a rest.

St George did not visit England

But was born in Palestine

Let`s have a look!

Please, Mrs Jenkins, there was no dragon

And St George was executed by the Romans.

How can he be patron saint of England

When he never came to these shores?

He is also the patron saint of Catalonia,

Come back, King Arthur; all is forgiven.