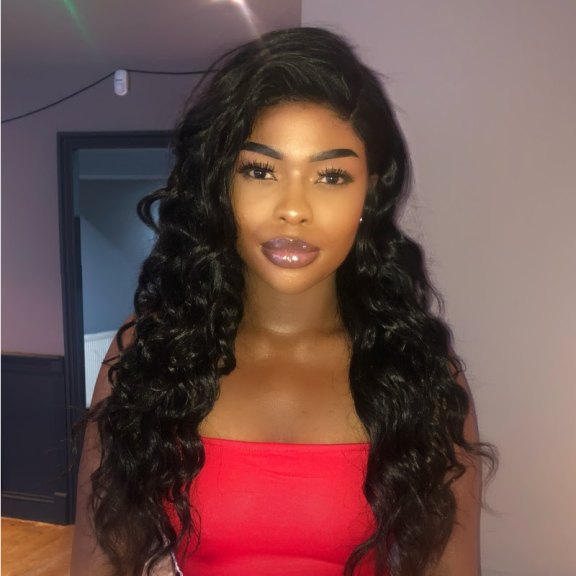 Hundreds of local people are to benefit from free training to land new jobs in the digital sector, as part of a package of measures announced by Prime Minister Boris Johnson today to boost the country’s economic recovery by transforming the skills and training system.

The West Midlands Combined Authority is funding a series of new digital bootcamps offering a guaranteed job interview on completion of the training, thanks to £1.5m devolved from the Department for Education.

The region is one of six locations across the country to gain a share of £8m from the Government for digital bootcamps, as the West Midlands Combined Authority steps up its drive to help the local economy recover from the impact of the Covid-19 pandemic.

The bootcamps will be flexible courses lasting up to 16 weeks and will focus on the skills local employers need to fill vacancies.

Some of the funding will be used for training in digital skills in the advanced manufacturing sector to upskill people whose jobs are at risk from automation.

Andy Street, the Mayor of the West Midlands, said: “Re-skilling and up-skilling have such critical roles to play in our region’s economic recovery from the coronavirus pandemic, and one of our key asks of Government as part of our plans to protect and create jobs was extra support for this across the region. It is very encouraging therefore to see the Prime Minister respond so positively to our lobbying efforts and the needs of the West Midlands.

“Tragically as a result of Covid, people are losing their jobs in the region, so training in the skills of the future that employers want and need is a crucial way to help people bounce back into employment quickly. The West Midlands has been leading the way on training in recent years thanks to our devolved Adult Education Budget, particularly in the construction and digital sectors to get people into the jobs of the future, and we will continue to do so in the wake of today’s announcement.

“Our Construction Gateway programme, for example, is helping train people to work on the region’s major infrastructure projects – including HS2 and the Commonwealth Games – whilst the extra £1.5 million we have specifically secured from Government today will allow us to fund a new series of digital bootcamps with a guaranteed job interview at the end of the training.

“This latest Government support will add to our local schemes that are already up and running, and we will look to get our new bootcamp courses live as soon as possible. I would urge anyone who has fallen out of work or who is worried about their future employment, to please see what training options are available through the West Midlands Combined Authority.”

Today’s announcement builds on the £5m retraining that the West Midlands Combined Authority is already delivering to give unemployed people and those in low-paid jobs the skills they need to start new careers in the digital sector, with 70 per cent of learners gaining new jobs as a result.

These include the Women in Software Academy, which is delivered by Birmingham training provider TechTalent.

Rufaro Chibanda, aged 23, from Birmingham, had been looking for a new opportunity since January, so decided to apply for the Women in Software Academy and started the bootcamp in May.

Rufaro had previously studied computer science and completed an MSc while working part time. She had wanted to work in tech since she was in the sixth form, but felt that women weren’t encouraged to pursue a career in the industry.

Rufaro said: “Joining the academy changed my life. For the first time, I was part of a community of women in tech. The academy gave me so much confidence in my skills and my abilities that I have secured my first job in tech.

“I am now working as a data scientist, which involves using data to make informed business decisions. I would never have thought about applying for this job if I hadn’t joined the Women in Software Academy.”

The new bootcamps will start later this year.

To find out about more about starting a new career in digital, or improving your existing skills, visit https://beta.wmca.org.uk/what-we-do/power-up/

Tens of Thousands More Deaths due to Abortion than Covid19