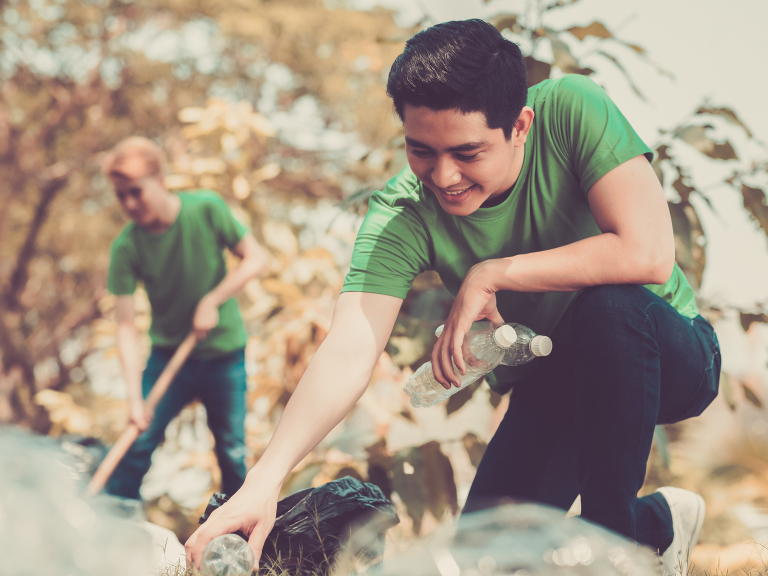 This group is all about keeping the Walmley and surrounding countryside areas as litter free as possible. We have the best of both worlds here, town and adjacent countryside. Litter clearance benefits us, our health and well-being and wildlife. Use this group for information, what you have achieved and to encourage others.

''When I retired, I had the idea I wanted to do something to benefit the environment and wildlife and just generally improve how our local area looked. I started litter picking in January 2019, probably going out twice a week. I had absolutely no idea just how much litter was out there, how much fly tipping etc.
I had been doing the lanes at the back of Walmley out toward the A446 for two years, but one person isn't going to make that much difference. New litter appears very quickly unfortunately.
Anyway early this year I placed several grey council bags by the council bin in Walmley as I have done for many months now, and a local resident challenged me suggesting I was fly tipping. I was not able to convince her however so I recorded what I had done that day on the Walmley Community page. The support i received was overwhelming so I started the Walmley Litter Action FB group.
It has been 7 weeks now and we have 190 plus members.
Debbie Lake then became a joint Admin and started the Adopt a Street scheme. This too has taken off and we have a lot of local roads adopted now by members, who pledge to keep the street litter free.
When we can we will start group litter picks targeting heavily littered spots around the local area. ''
More