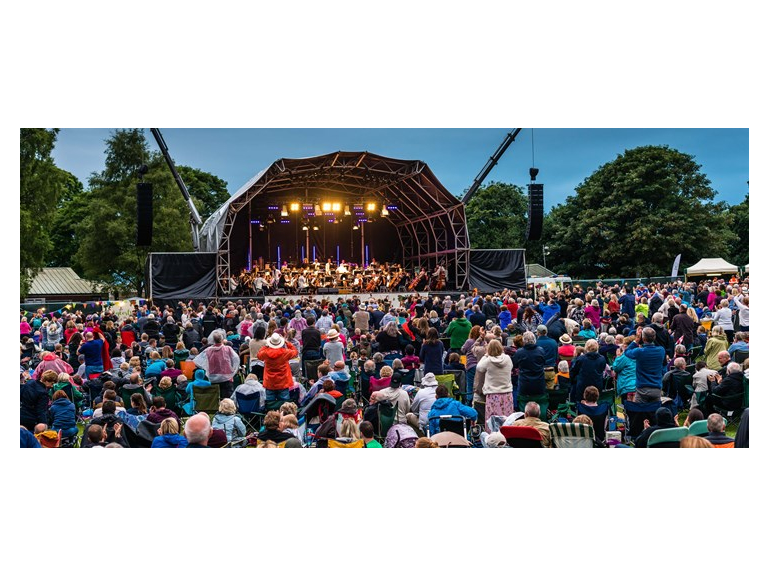 The City of Birmingham Symphony Orchestra (CBSO) programme for Concerts in the Park 2019 in Sutton Coldfield will include classics and hits from blockbuster films on Saturday, 29 June.

CBSO will be joined by conductor Michael Seal, who has brought his energy and enthusiasm to the finest orchestras across the UK and internationally.

Returning to Concerts in the Park for the second time, Michael will take the audience on a musical adventure from Defying Gravity to I Dreamed a Dream with a rousing end to the open-air concert once again featuring Edward Elgar’s Pomp and Circumstance March No 1 followed by C. Hubert H. Parry’s Jerusalem.

Louise is widely known for her many performances in London’s West End, UK National Tours and the UK and international concert arena; bringing her vocals and theatrical wonder to Sutton Park.