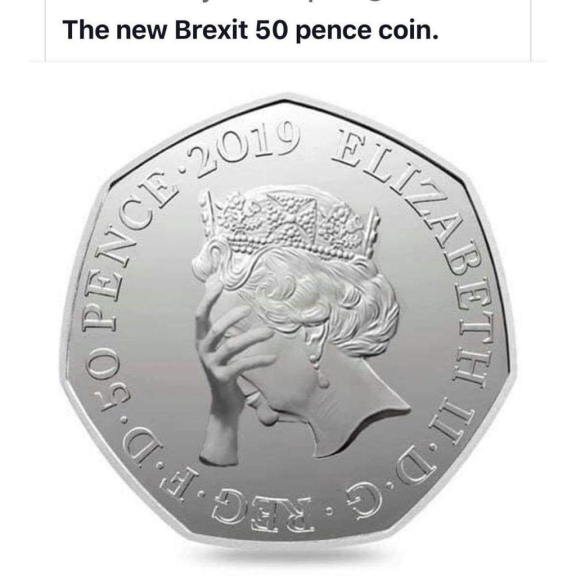 "Meet the new boss, same as the old boss.........don`t get fooled again" sang Roger Daltrey on The Who`s classic "Won`t Get Fooled Again" and written by Peter Townsend.  These particular words chimed in my head as I sat opposite a client some time after the historic Referendum back on 23rd June 2016, where the hotly debated British exit from the European Union ("Brexit") had become a reality.

My client actually (get this) believed that businesses no longer had to comply with "pesky "red tape" intrusions such as discrimination law, transfer of undertakings, parental leave and pay, holiday and working time regulations.  Unbelievable.  Food  from the Gods.  Or is it profits  for the lawyers?

And as his rantings faded into the urban noise outside of my office it was as if Roger Daltrey was singly directly to this hard-working, community-minded, charity-giving business owner sitting in my office:   "I`ll top my hat to the new constitution, Take a bow to the new resolution Smile and grin at the change all around pick up my guitar and play Just like yesterday Then I get on my knees and pray We don`t get fooled again".

Whilst there is no certainty surrounding the seismic shift in our political landscape following Brexit, we can calculate the potential implications that are likely to be most significant in the UK workplace.  While a notable proportion of the UK`s employment law stems directly from the EU, in theory the Government does have the power to abolish all of the EU directives that cover the workplace. However, regardless of the UK regaining Parliamentary sovereignty it will not happen.

"Don`t get fooled again!"   It is also worthwhile stating the obvious at this point: the cornerstone of UK statutory employment protection is the right not to be unfairly dismissed.  This will be unaffected by the UK`s EU status.  Go to www.parliament.uk and have a look at the Common`s Briefing Paper (CBP - 7732 by Douglas Pyper) where a full report can be downloaded as to the Government`s position on Brexit and employment law. The EU`s employment law provides a minimum standard below which domestic employment law must not fall.

The UK has confirmed the following regarding post-Brexit EU employment law:

(1) Workers` existing legal rights will be guaranteed.  The "Great repeal Bill" will convert all current EU employment law into domestic law regardless of future relationships between the EU and the UK.

(2) EU rights will continue post Brexit.  Judgements of the European Court of Justice will be given effect in domestic law at the point of exit from the EU.

"Meet the new boss, same as the old boss........."   The fact of the matter is that many EU laws are so integrated into UK law that they have become workplace norms.  it would be unworkable for the complete removal of these practices.  It would be political suicide for the Government to want to increase the burden on employers and create more confusion in the short term by making significant changes to the basic structure of the current law.

Employment protection which has come from Europe reflects accepted standards of good employee relations practice and can now be considered fundamental rights rather than administrative rules for employers.  An obvious example of this is the right for employers not to discriminate against staff because of any reason connected with race, gender or age.

If one looks at Non-European countries such as the USA then one can see similar protections in the workplace and see that such rights are considered so fundamental in developed societies that the UK will not have a choice as to whether to keep the existing laws in their current form.  In the USA their laws have had "unlawful age discrimination" since well before such discrimination became part UK law in 2006.    Other EU laws merely mimic employment protections that are already provided by UK law such as equal pay, race and disability and the right to return from maternity leave.  They existed in the UK before the EU chose to legislate in those areas.

It is difficult to see how any UK Government could legislate to substantially alter the current framework on the exit from the EU. Another example is the Race Relations Act 1965 which predated the UK`s membership of the EU.  Changes to society - and fundamental protection in the workplace - cannot be moved back 50 years and neither would the vast majority of people want our society to be subsumed to a less politically correct era.

The Equality Act 2010 will remain in force.  This means that protection from discrimination, harassment and victimisation in the workplace will survive Brexit.  However, free from EU constraints, the Government may introduce limits to the compensation that may be awarded in the event of a successful discrimination claim.  It would seem improbable that this would fall below the unfair dismissal level (which is domestic only) and it is therefore reasonable to suggest that compensation could be aligned to this figure in the future.

At a more controversial level, it would see the Government permitting positive discrimination in limited circumstances, for example, in an attempt to assist greater gender or racial balance in the boardroom, which is currently not permitted under EU law.